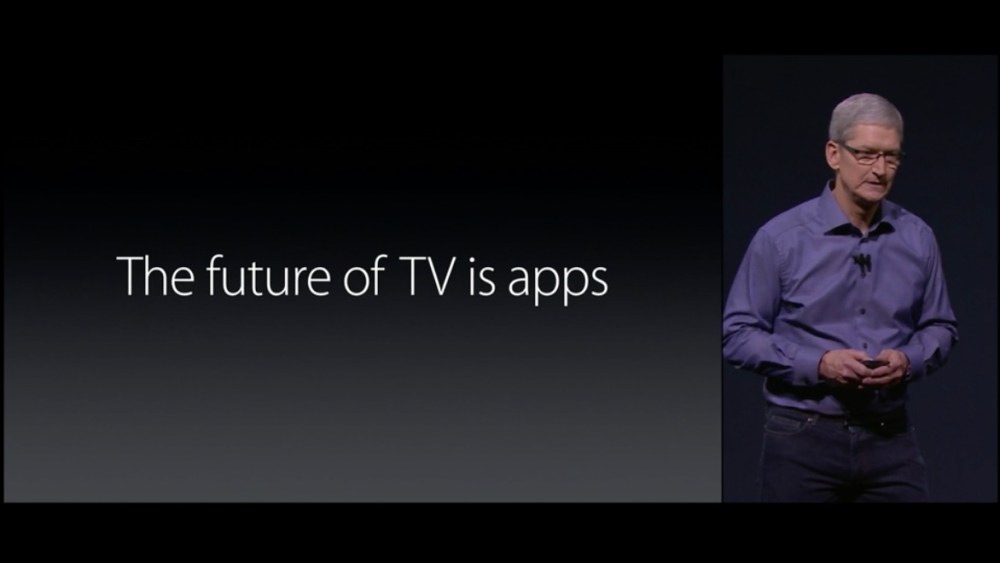 Apple released the new Apple TV in the fall. Despite the clunkier fatter physical appearance, the new Apple TV 4 features better performance, a cool new Siri Remote touchpad and an App Store. The App Store unlocks unlimited potential for the Apple TV as a content platform: rather than waiting for content deals between Apple and the networks, TV channels can release their own apps as they please. When the new Apple TV was announced, Tim Cook said the ‘future of TV is apps’. It is true this is a substantial improvement over the previous-generation Apple TV in terms of content (for UK residents like me, addition of BBC iPlayer is a huge win) however there are big user-experience issues with the app model that current Apple TV software does not address …