Judge rules Apple vs. HTC patents can be exposed to public, pricing and royalty amount to remain under-wraps 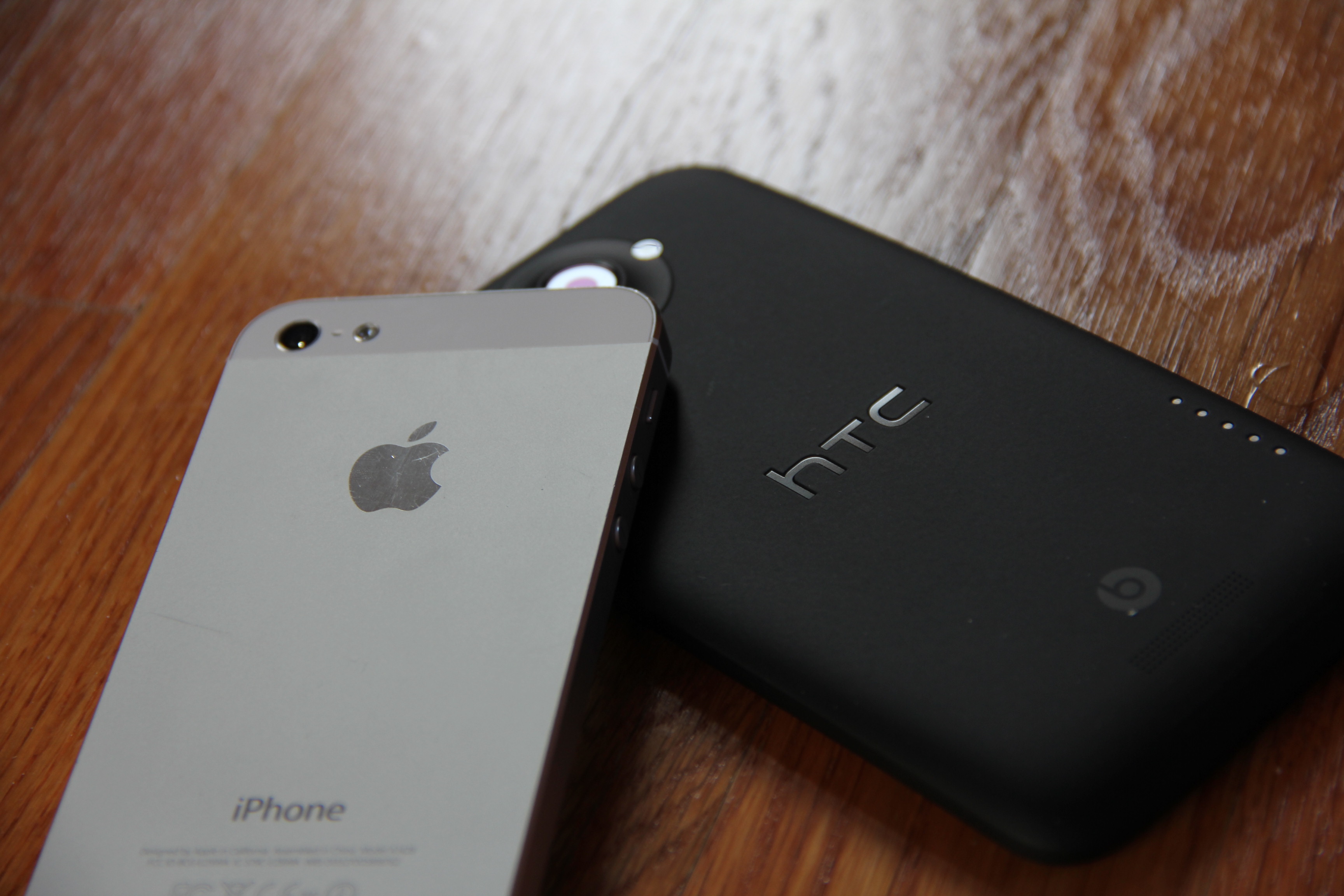 In an ruling tonight, U.S. District Court Judge Lucy Koh said that while details of pricing and royalty rates for patents from both companies should be kept under wraps from public view, the same does not hold true for the rest of the agreement.

“This Court has repeatedly explained that only the pricing and royalty terms of license agreements may be sealed,” Koh wrote in a ruling. “There are compelling reasons to seal pricing and royalty terms, as they may place the parties to the agreement at a disadvantage in future negotiations, but there is nothing in the remainder of the agreement that presents a sufficient risk of competitive harm to justify keeping it from the public.” END_OF_DOCUMENT_TOKEN_TO_BE_REPLACED

Following Apple launching a lawsuit against Amazon in March 2011 over use of the “App Store” trademark, today we get an update on the case with Amazon requesting the claim be thrown out in a filing with the U.S. District Court in Oakland. Reuters reported that Amazon asked a federal judge to throw out the case, claiming the term is too common to constitute false advertising. Amazon also noted that even Apple employees, such as Steve Jobs and Tim Cook, used the term when referring to competitors:

Amazon added that even Apple Chief Executive Tim Cook and his predecessor Steve Jobs have used the term to discuss rivals, with Cook having commented on “the number of app stores out there” and Jobs referring to the “four app stores on Android.”

“Apple presumably does not contend that its past and current CEOs made false statements regarding to those other app stores to thousands of investors in earnings calls,” Amazon said.

“To the contrary, the use of the term ‘app store’ to refer to stores selling apps is commonplace in the industry.”

The case is expected to continue with Amazon’s motion on October 31 and trial date set for August 19, 2013.