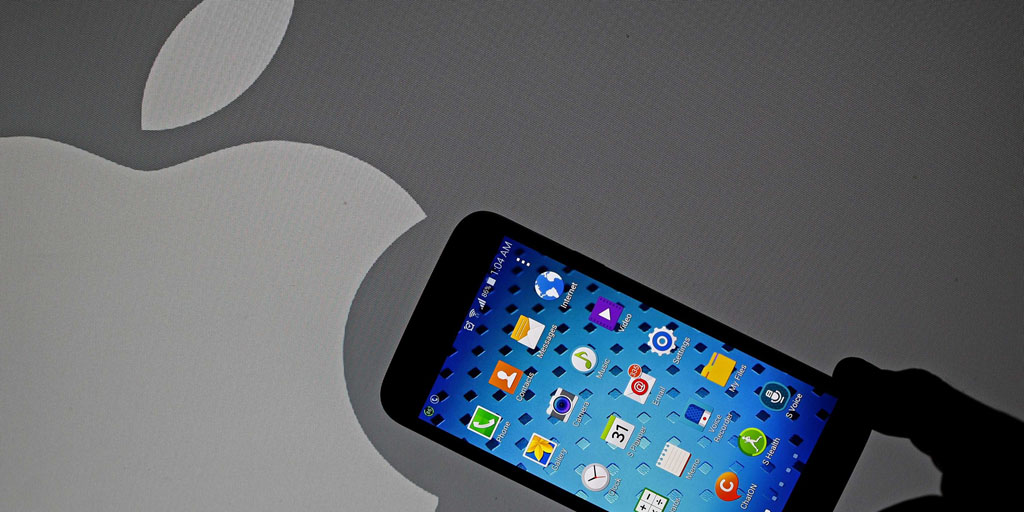 Apple has scored a belated additional victory against Samsung in its endless patent trial battle with the smartphone rival. Apple had originally asked the court for two remedies: financial compensation, and an injunction forbidding Samsung from continuing to sell devices which infringed its patents. The court said yes to the first, no to the second.

As the WSJ reports, a federal appeals court judge has ruled that the court should have also granted the injunction.

“Samsung’s infringement harmed Apple by causing lost market share and lost downstream sales and by forcing Apple to compete against its own patented invention,” the U.S. Court of Appeals for the Federal Circuit said[…]

END_OF_DOCUMENT_TOKEN_TO_BE_REPLACED 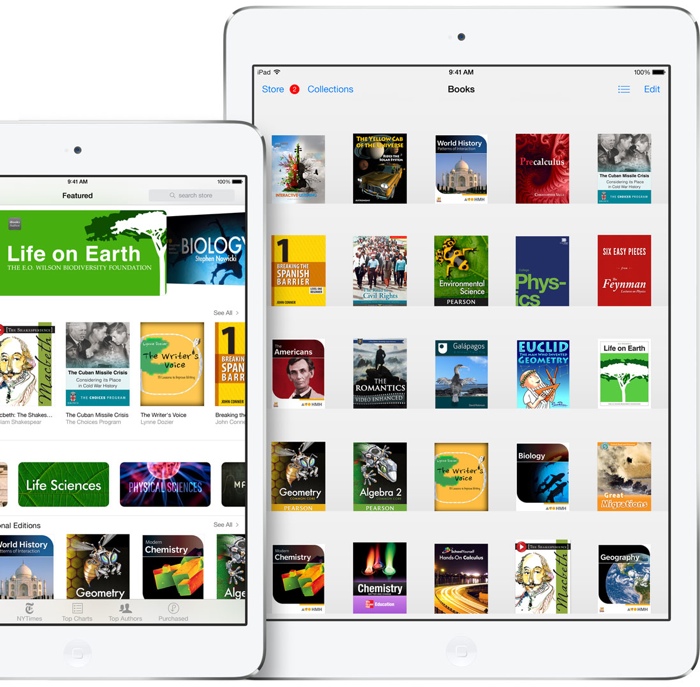 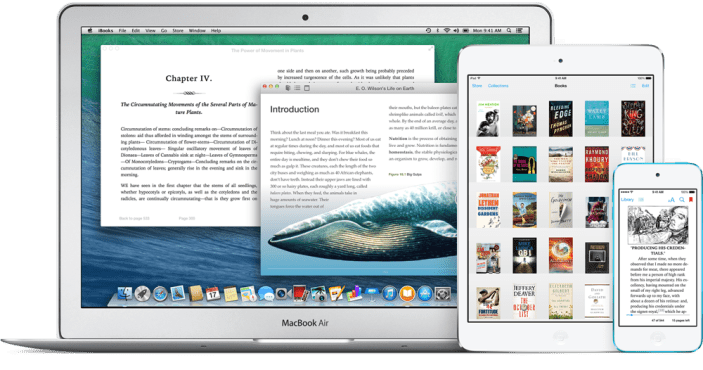 Regrettably, it is now clear that Apple has chosen a campaign of character assassination over a culture of compliance. Apple could have been spending the past months working with the External Compliance Monitor with the ultimate goal of reforming its policies and training, and in the process change its corporate tone to one that reflects a commitment to abiding by the requirements of the antitrust laws. Instead, Apple has focused on personally attacking Mr. Bromwich, and thwarting him from performing even the most basic of his court-ordered functions. END_OF_DOCUMENT_TOKEN_TO_BE_REPLACED

Apple asked a federal judge today to throw out a lawsuit originally filed in 2011 that claimed the company has a monopoly over iOS apps by not allowing iPhone users access to an “aftermarket” of applications. Bloomberg reported that U.S. District Judge Yvonne Gonzalez Rogers did not resolve the matter today, but Apple’s lawyer Dan Wall argued Apple’s “closed” system doesn’t violate antitrust laws:

Apple doesn’t set the price for paid applications, and charging a price for distribution of a product on a new and unique platform doesn’t violate any antitrust laws, said Dan Wall, Apple’s attorney, at yesterday’s court hearing in Oakland, California.

“There’s nothing illegal about creating a system that is closed in a sense,” Wall told U.S. District Judge Yvonne Gonzalez Rogers.

“Can a consumer go somewhere else to buy Angry Birds for the iPhone?” asked Alexander Schmidt, an attorney representing seven consumers who sued. “If the answer is no, then Apple is a monopolist.”

Aereo—the service that streams over-the-air local TV to any Mac, iOS device, or PC running Safari for $12 per month—just got a second chance at survival. According to The New York Times, a U.S. federal judge on Wednesday rejected a temporary injunction spurred by television broadcasters, saying a ruling for the broadcasters would have shut down Aereo.

Reuters reported that Walt Disney Co., Comcast Corp., News Corp., Univision Communications Inc., and the Public Broadcasting Service tried to stop Aereo with the injunction, claiming they would “lose their right to retransmission fees from cable and other companies that rebroadcast their programming, and also lose critical advertising revenue”:

The New York Times quoted Aereo’s Barry Diller, who noted a trial still lies ahead for his company, but he is now “far happier to begin this process with the judge’s ruling.” One of the plaintiffs, CBS, told the publication it would continue to seek damages and a permanent injunction: “This is only a ruling on a preliminary injunction. This case is not over by a long shot.”

9to5Mac reviewed Aereo in March and found its broadcast TV-like experience encouraging and well worth a test-drive:

END_OF_DOCUMENT_TOKEN_TO_BE_REPLACED 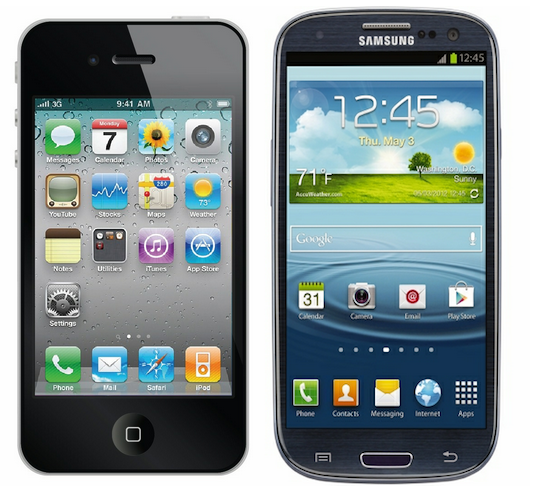 When we checked in last Friday on the ongoing Apple vs. Samsung cases in the United States, Apple’s lawyers were threatening Samsung with a temporary restraining order on the Galaxy S III to stop sales of the device before its June 21 release date. Apple was hoping Judge Lucy Koh would add the Galaxy S III to existing preliminary injunction requests that Apple previously made on other Galaxy products. However, according to a report from Reuters, Judge Koh ruled this week that Apple’s requests would “overload her calendar” given a July 30 trial date in the previous Galaxy cases is already set.

Apple can still request a ban on the Galaxy S III with a separate hearing date, but it likely will not be able to do so in enough time to block the device from launching later this month:

U.S. District Judge Lucy Koh in San Jose, California, effectively dashed Apple’s hopes of stopping the launch of Samsung Electronics Co Ltd’s new Galaxy S III smartphone, which also runs on Android. Koh had said Apple’s push to get a court order blocking the June 21 launch would overload her calendar… Koh last week said Apple could ask for a temporary restraining order against the Galaxy S III phone, but that would likely delay the trial over a Galaxy tablet and other smartphones. In her order on Monday, the judge said Apple would have to request a new hearing date if it wanted to stop sales of the Galaxy S III phone. That likely would not take place before the phone’s scheduled launch. Apple has not said what its next move will be.