Universal Studios has just released the first trailer for the upcoming Steve Jobs biopic. The trailer gives us our first on-screen look at star Michael Fassbender as the Apple co-founder, along with Seth Rogen as Steve Wozniak, Kate Winslet as Mac engineer Joanna Hoffman, and Jeff Daniels as John Sculley.

Photos from the set previously showed us Fassbender and Rogen in costume, but the images in the trailer appear to be from a different scene. The film, which was written by Aaron Sorkin and directed by Danny Boyle, will hit theaters in October.

Earlier this year the movie’s script leaked, revealing key details about the plot. You can view the trailer below:

END_OF_DOCUMENT_TOKEN_TO_BE_REPLACED 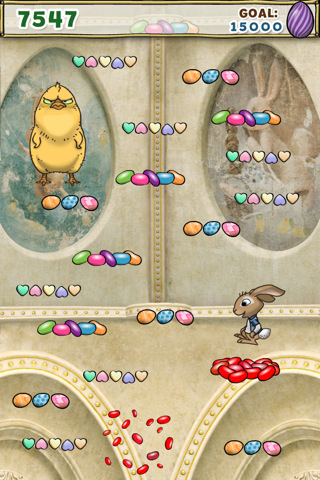 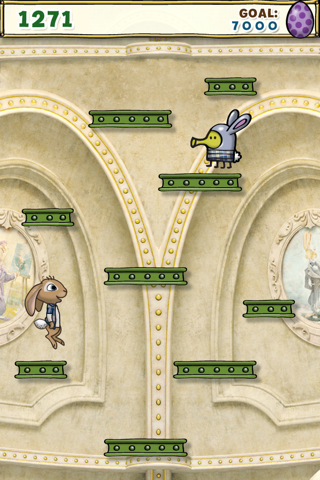 The Pusetic brothers, the brains behind the stupendously addictive platform jumper Doodle Jump that has amassed ten million paid downloads, have just released a brand new game that introduces an interesting twist to the original formula. It’s called Doodle Jump: Hop the Movie and is available free for the iPhone and iPad.