One 'University of Pennsylvania' story February 2015
See All Stories 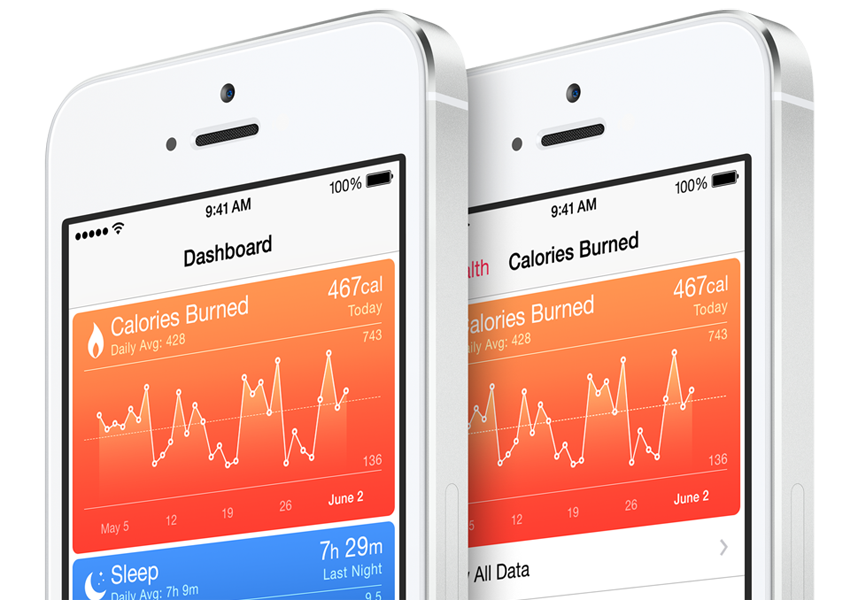 If you were thinking about buying a fitness band, a university study suggests you probably shouldn’t bother: it found that the iPhone 5s and Samsung Galaxy S4 measure activity more reliably than most current fitness bands.

The study by the University of Pennsylvania (via EurekAlert!) tested the ability of the phones to measure steps on a treadmill and compared the results to six dedicated fitness bands. The two smartphones had a margin of error of 12.9%, while the error rates of the fitness bands ranged up to 22.7%.

The study tested the iPhone 5s and Galaxy S4 against the Nike Fuelband, Jawbone UP24, Digi-Walker SW-200, Fitbit Flex, Fitbit One and Fitbit Zip. Only the FitBit One and Zip performed significantly better than the two smartphones. While the iPhone apps all delivered similar levels of accuracy, Health Mate out-performed the others.

Tim Cook took a dig at existing smartwatches at yesterday’s Goldman Sachs conference, saying that “there are several things that are called smartwatches, but I’m not sure you could name any.” The Apple Watch would, he said, “change the way people live their lives.”