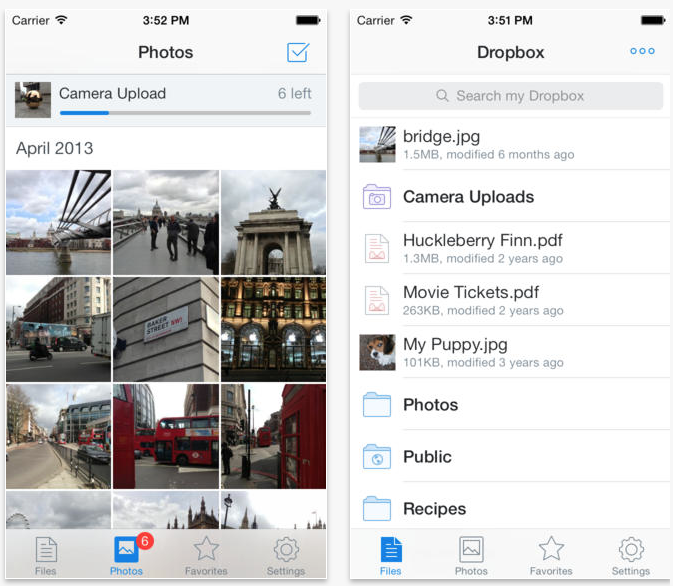 An iOS 8 compatibility issue that led the Dropbox and Carousel iOS apps to fail to upload photos has now been resolved with a new version, but you may find that you are seeing duplicates of your photos, reports the company in its blog.

Some iOS 8 users who have downloaded the latest versions of Dropbox and Carousel might be experiencing ‘duplicate’ uploads of their photos. These ‘duplicates’ are backed up versions of thumbnails generated by Apple’s iCloud My Photo Stream and are being recognized as unique images by Dropbox.

Dropbox also acknowledges that “a small number” of users are finding that the app crashes on opening, and is working on a fix for both issues.

Apple released iOS 8 yesterday for the iPhone 4S and up, the iPad 2 and later and the 5th generation iPod Touch. Check out our roundups covering Today widgets, third-party keyboards and extensions and Touch ID support.

Update: Dropbox says it should be resolved. 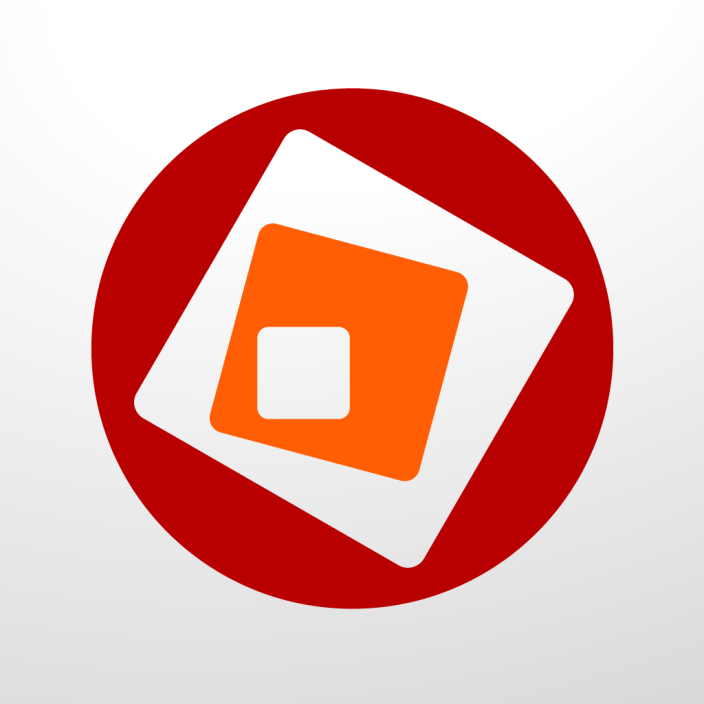 Alongside a minor update to the app, Adobe Revel has changed their business model slightly. Before, free accounts were limited to uploading just 50 photos every month. Going forward, free accounts get 2 GB of fixed storage for uploads.

END_OF_DOCUMENT_TOKEN_TO_BE_REPLACED 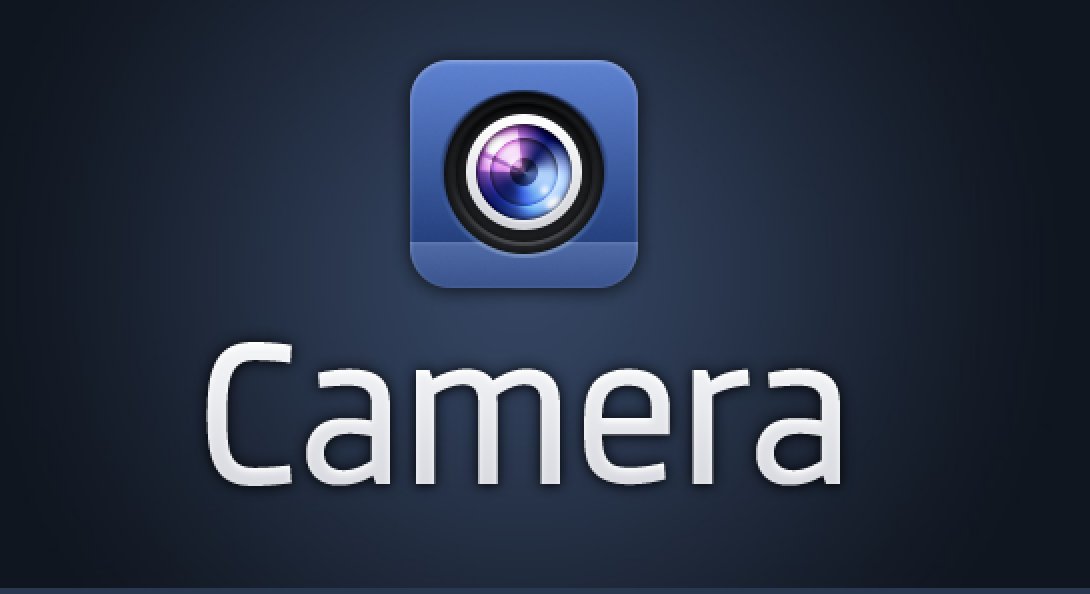 The update should be here round 5 p.m. EST: 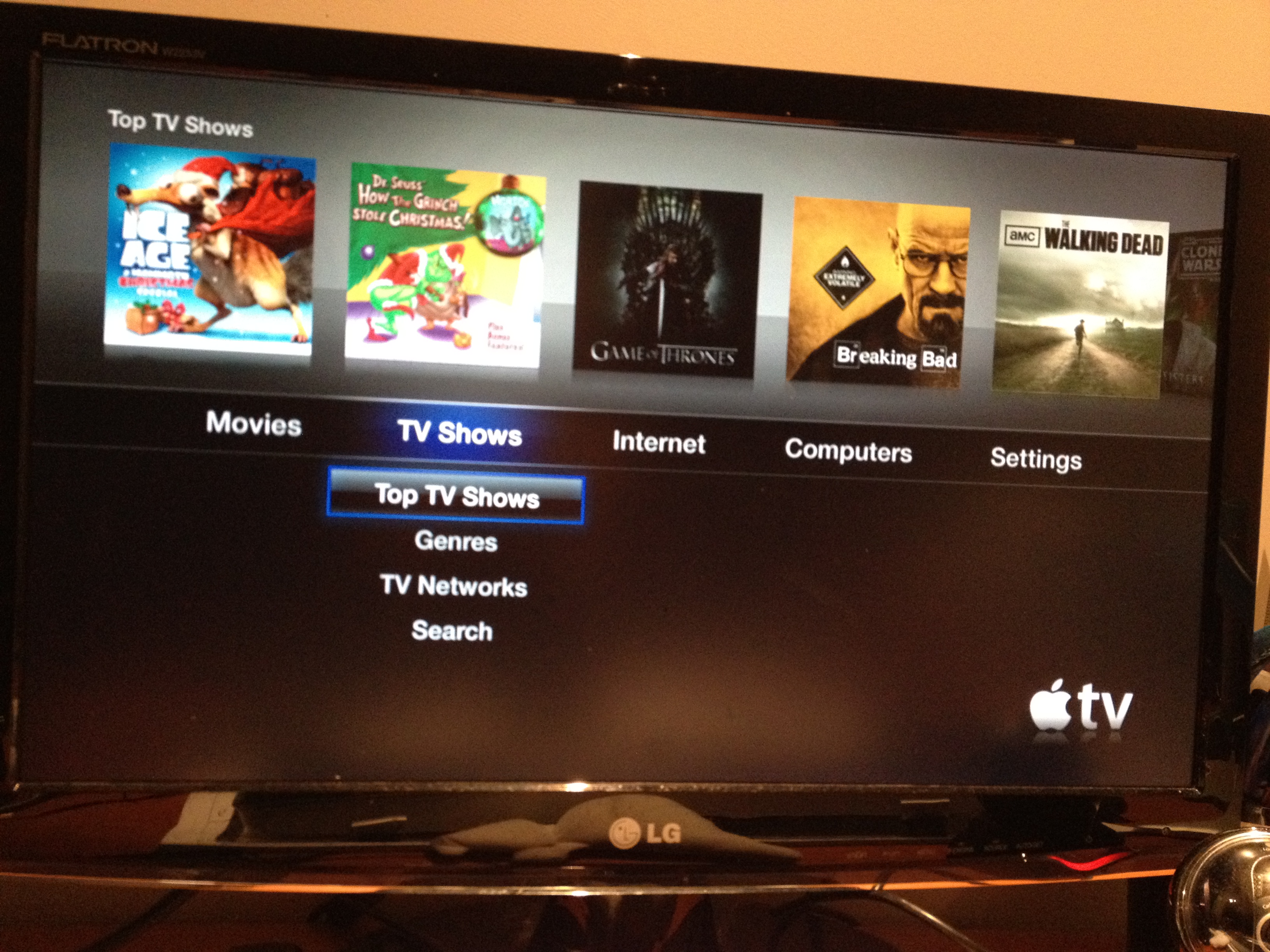 While TV shows have been available through iTunes in Canada, the Apple TV has not been a source of TV show downloading. Now, Apple appears to have sent an over-the-air update to Apple TV boxes in Canada, and TV show downloading is now available. Episode downloads cost between free and $2.49 a pop and are actually full downloads, not rentals. Apple recently traded single TV show episode rentals for a TV show downloads service. Episodes you purchase will be streamed with no limit from the iCloud storage locker. More photos after the break. Thanks, iH8Sn0w!