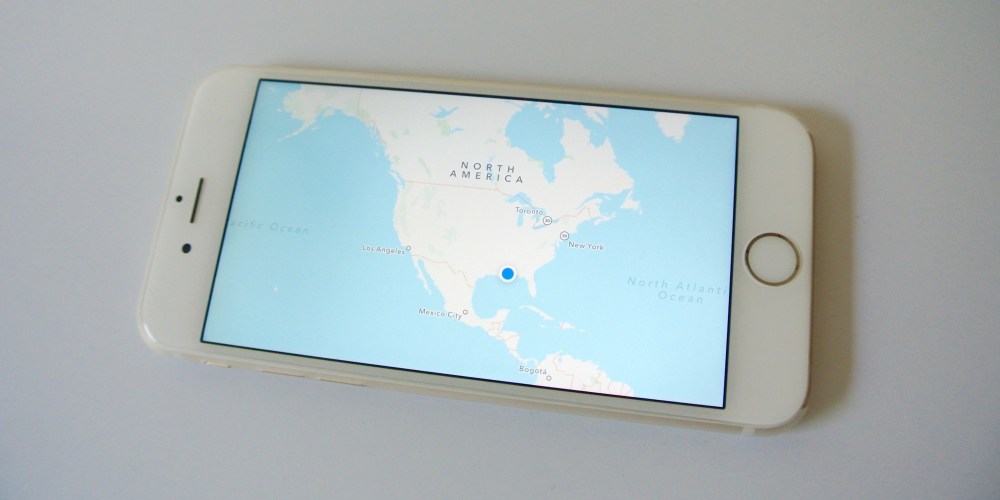 It’s no secret that when Apple Maps launched back in 2012 it had more than its fair share of issues. The issues included things like incorrect turn-by-turn directions, mislabeled landmarks, and much more. Three years later, however, Apple has been working to remedy the issues its had and according to a new report out of The Boston Globe, the improvements aren’t going unnoticed by users.

END_OF_DOCUMENT_TOKEN_TO_BE_REPLACED 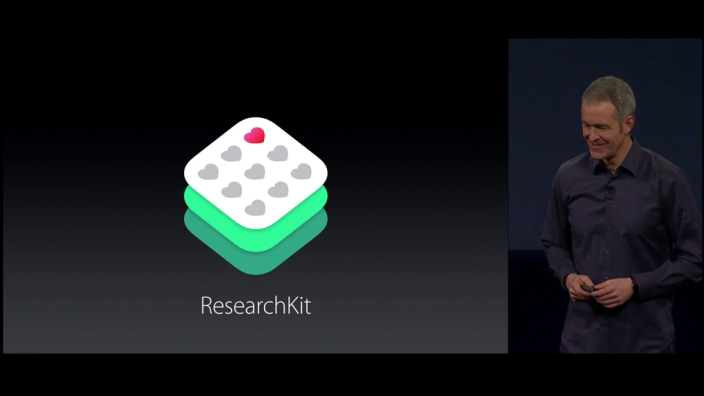 Apple’s ResearchKit platform debuted earlier this year alongside iOS 8.2 and has been gaining traction ever since then. Today, LifeMap Solutions, a company taking advantage of ResearchKit, posted the first official entry on Apple’s official ResearchKit blog. In the post, the company discussed its launch of Asthma Health, which was one of the inaugural apps built on ResearchKit.

END_OF_DOCUMENT_TOKEN_TO_BE_REPLACED

Amazon has officially passed Hulu and Apple in streaming video usage in the US, according to a press release it sent out today citing recent research from Qwilt. Amazon also announced that video streams from its Prime Instant Video service have tripled since this time last year.

Qwlit’s report shows Amazon experience a 94% traffic volume increase of users consuming video since last year and that includes streams from the service to just US broadband subscribers. The report doesn’t specify, however, what video content exactly is being tracked from Apple. Amazon also experienced growth of almost 300% in certain markets. In March of this year, only Netflix and YouTube were able to capture more online video traffic in the US:

Today, only Netflix and YouTube produce more total online video traffic in the US. Amazon”s traffic volumes, as measured by Qwilt in March of 2014, increased by 94% over the previous 12 months. In some US operator networks, between March 2013 and March 2014, Amazon”s streaming video traffic increase was nearly 300%.

Amazon’s press release today follows the announcement of its new Fire TV set top box that will be a direct competitor to Apple TV, Chromecast, and similar streaming hardware. The $99 hardware– another sign its really getting serious about video streaming services– provides access to Amazon’s Instant Video streaming services in addition to popular services like Hulu and Netflix, as well as Android games and an optional game controller.

We hear a lot about adoption of iOS updates vs the fragmentation that Android users are forced to deal with, but just how far behind are the top Android devices compared to iPhone when it comes to getting support? To answer that question, Fidlee.com has updated a chart that it first put together a couple years back in order to see if Android has become any better in recent years. It hasn’t.

In the chart above we see that many once flagship Android devices— the Galaxy Note 2, Galaxy S3, LG G2 etc— have still not received the latest Android 4.4 KitKat update. Most of the devices on the list have been an upgrade or two behind since launch or not long after. In comparison, only the iPhone 3GS fives years after its release doesn’t support iOS 7. We also get a look at how much longer Apple devices generally stay available for sale and continue receiving support– nearly twice as long as Android in most cases.

Not only did Apple claim iOS 7 was “the fastest software upgrade in history” with more than 200 million devices installing the OS less than a week after launch, but analytics firms also noticed adoption was much higher than previous releases. Currently iOS 7 sits at about 77% of users, according to the latest data from Fiksu’s iOS Usage Monitor. While the chart above is only for devices released last year, things aren’t much better for newer Android devices. In comparison to iOS 7 adoption, Google reports that its latest release, Android 4.4 KitKat, is at just 1.1% weeks into launch. The previous release, Android 4.3, is at just 4.2%, while the majority of users remain on Android 4.1 Jelly Bean first released in July 2012.

A couple more charts below from Fidlee showing just how bad things are on Android: END_OF_DOCUMENT_TOKEN_TO_BE_REPLACED

iOS 7 How-to: Make FaceTime Audio calls and check how much data they use 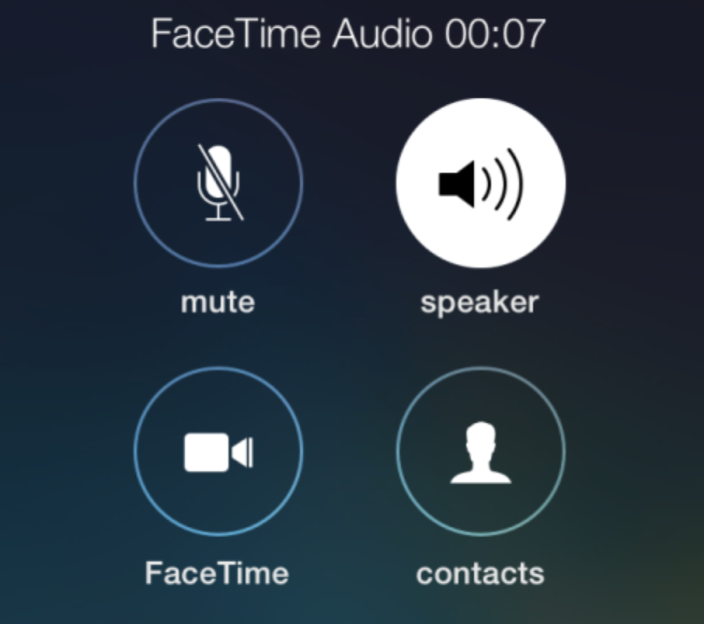 END_OF_DOCUMENT_TOKEN_TO_BE_REPLACED

ComScore today reported its numbers for smartphone subscribers in the U.S. for the three month period ending in April with Apple experiencing the biggest gains in both categories. The main theme of the report is much the same as we heard in its January and February reports– Apple is up and gaining at the expense of Google and just about everyone else.

When it comes to market share by platform, comScore reports that Google continues its lead with 52.3% (down 0.3 percent since the January quarter), while Apple experienced a slight gain of 1.4 percentage points increasing from 37.8% to 39.2%. That’s compared to BlackBerry at just 5.1% (down from 5.9% last quarter) and 3.0% for Microsoft (down from 3.1%).

Apple also captured the biggest gain for smartphone subscribers by OEM, positioning itself as the No.1 smartphone vendor in the U.S. with 39.2% of the market compared to Samsung’s 22% during the three month period. Filling out the final three positions is HTC, Motorola, and LG: END_OF_DOCUMENT_TOKEN_TO_BE_REPLACED