One 'Using tablets on planes' story November 2013
See All Stories

Europeans get to use in-flight gadgets too, as EASA mirrors FAA ruling (Update: 3G & 4G too) 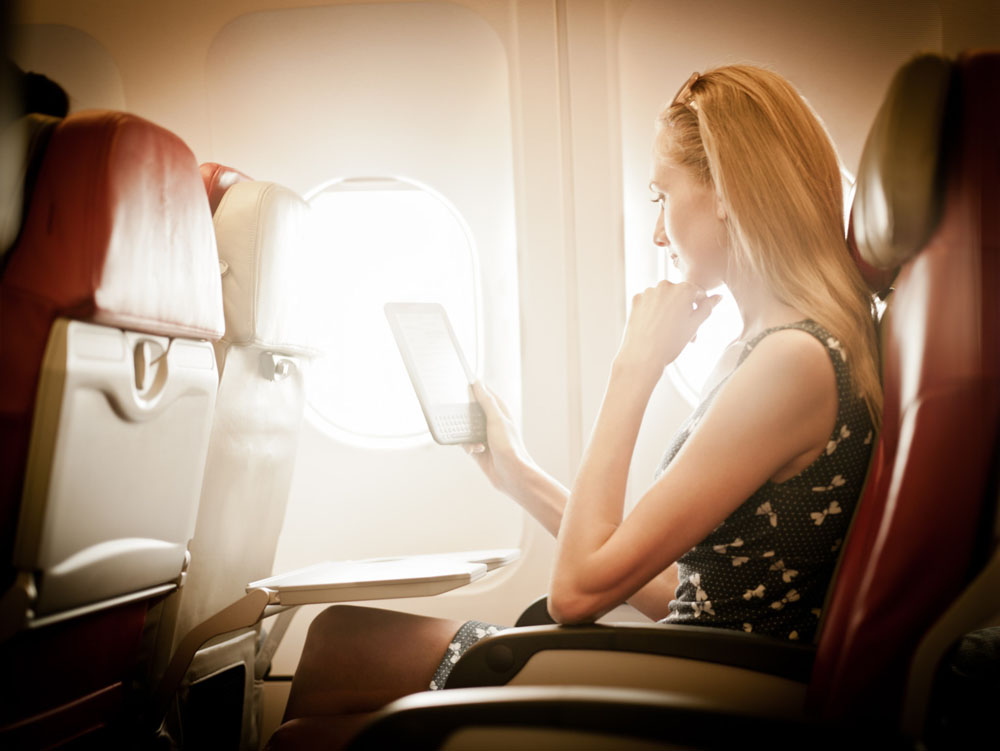 Following the FAA ruling, permitting the use of portable electronic devices during all phases of flight, the European Aviation Safety Authority has announced that it too will be issuing the same guidance by the end of the month.

This will allow passengers on European airlines to use tablets, smartphones and ebook readers from gate to gate, provided that they are placed in Airplane mode at the gate.

American airlines wasted no time in implementing the FAA guidance, so here’s hoping for similar speed for those of us on the other side of the pond.

Update: The EC has now also approved both 3G and 4G network use on board aircraft. This would allow airlines to install mini base stations in their aircraft, with signals relayed via their own on-board radio equipment. I’m desperately hoping airlines won’t allow voice calls …