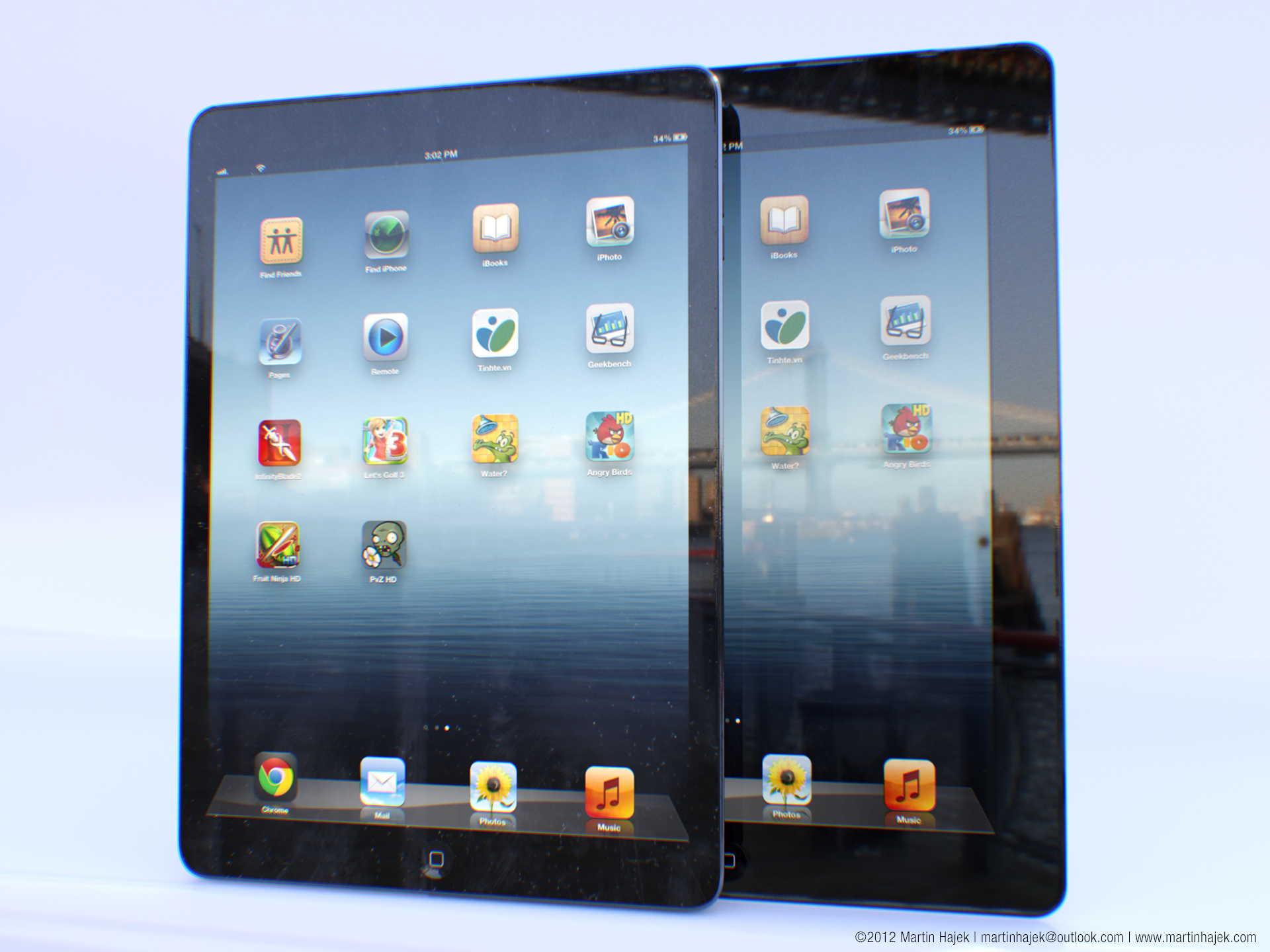 3D renders of next iPhone parts good enough to fool many

The 3D renders above, which were posted by Flickr user Martin uit Utrecht, are modeled in Rhinoceros 3D. They were deemed good enough that numerous websites published them, assuming they were real shots of the next-generation iPhone. As noted by the poster, the renderings are based on leaked photos and video of what most believe to be the next-generation iPhone’s metal back. The models also have other elements present in the leaked casings, including: a smaller dock connector, redesigned speaker grills, and a repositioned headphone jack.