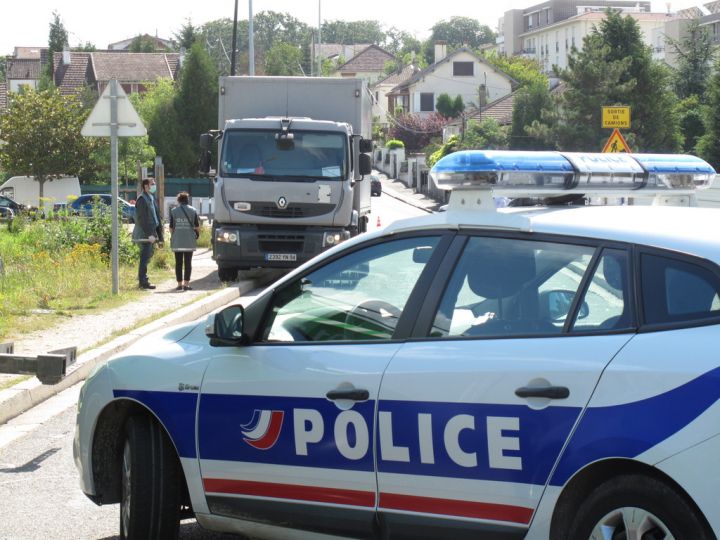 According to a report from AFP picked up by a number of local French websites, including Nowhereelse.fr and Leparisien.fr, a truckload of Apple products traveling through Aulnay-sous-Bois in Paris this morning was taken over at gunpoint by several masked assailants carrying assault rifles. Fortunately, no one appeared to be badly hurt. Police later recovered the products, but the suspects are still on the loose:

Two drivers of a truck carrying hardware Apple were attacked Friday morning around 5 am 45 by several men armed in Aulnay-sous-Bois (Seine-Saint-Denis). The perpetrators – who are three or four according to preliminary results of the survey – are mounted on the truck and drove off with the drivers they have released in a wood Luzarches, in the Val d’Oise.

According to AFP, they were in possession of assault rifles, Kalashnikov or M16. This is in Les Mureaux, near Paris, the police located the truck. It was at that time that two people trying to unload the goods have fled. Shortly before 11 o’clock, the police investigators were conducting scientific surveys on the vehicle of gray.