Can Apple get away with another “S” iPhone? 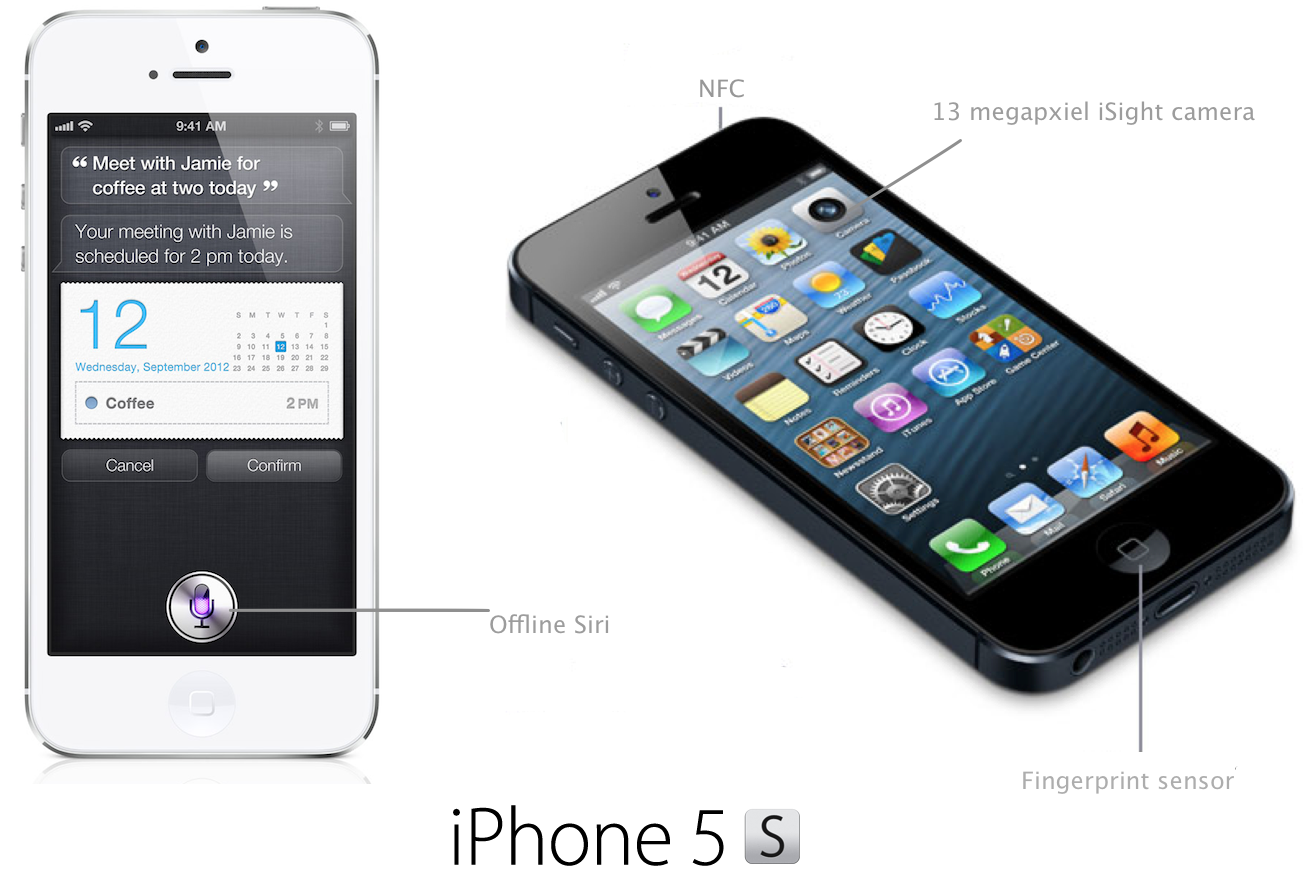 There have been many rumors this year about what upgrades Apple will include in its anticipated annual iPhone refresh. Most agree Apple will move to release two iPhones, but there is some debate about what those phones will be.

Rumor has it that Apple is working on a low-cost iPhone that will do away with the current iPhone design and instead use a new plastic case with a curved back similar to previous iPods. Despite being a less expensive device, that could make things even trickier for Apple to impress with an iPhone 5S upgrade that is largely expected to retain the “old” design of the currently shipping iPhone 5. The devices from competitors are making things even more difficult for Apple’s expected “S” upgrade. Rumors of a 4.8-inch iPhone prototype that recently surfaced don’t seem likely for the next iPhone, but that hasn’t stopped mainstream media and analysts from reporting that Apple is losing out on iPhone sales as consumers opt for larger screen devices. However, that might now be the case, at least not in the United States, with Strategy Analytics and NPD estimating Apple beat Samsung to become the No.1 phone vendor in Q4 2012. Will consumers want or expect a larger screen on the next iPhone, or will Apple’s usual minor refresh suffice?

What did past S upgrades have? END_OF_DOCUMENT_TOKEN_TO_BE_REPLACED