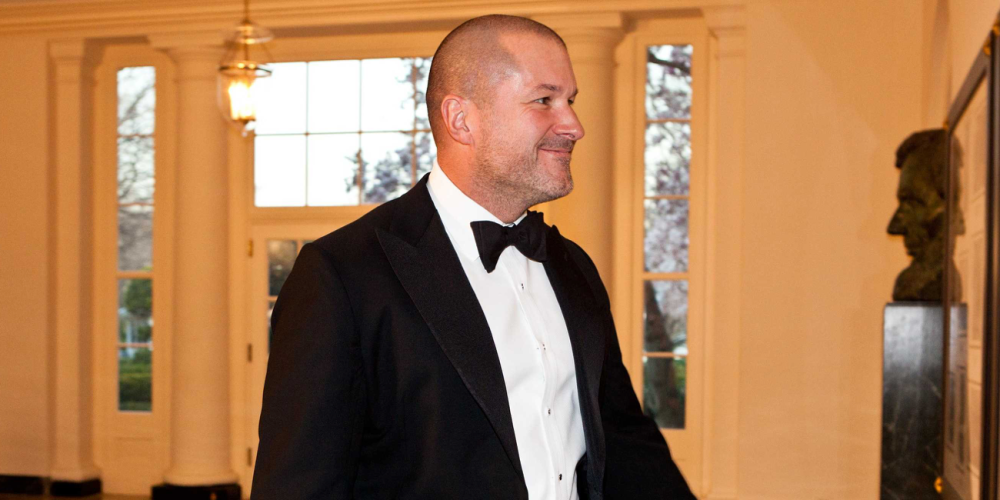 Vanity Fair today has revealed the list of people who will speak at its upcoming New Establishment Summit in October and once again, Apple’s Chief Design Officer Jony Ive will be in attendance. Last year, Ive attended the event and discussed many of his opinions on design and told several stories of designing the various iPhone models over the years. This year, however, Beats cofounder Jimmy Iovine will also be attending the Vanity Fair event.

END_OF_DOCUMENT_TOKEN_TO_BE_REPLACED 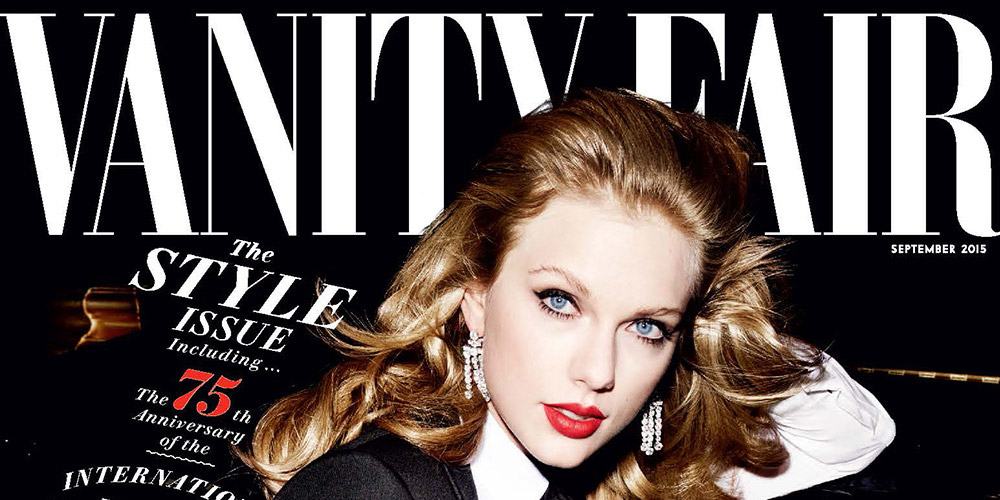 Taylor Swift is being featured on the cover of the September issue of Vanity Fair (view the full cover below the fold), and at the center of the interview within the high profile magazine is the pop star’s telling of her recent episode with Apple. Plans to not compensate artists during Apple Music’s three-month free trial period prompted Swift to publish an open letter explaining why her latest album 1989 wouldn’t be available on their new music streaming service. Apple quickly moved to change that policy and Swift’s album was notably highly promoted on Apple Music at launch. In the interview with Vanity Fair, Taylor Swift detailed her exchange with Apple while comparing it to a similar experience with Spotify that had a different outcome… END_OF_DOCUMENT_TOKEN_TO_BE_REPLACED

Last week Jony Ive took part in an interview during Vanity Fair’s New Establishment Summit where he discussed topics such as his views on product design, development of the first iPhone, Steve Jobs, and more. Today the magazine made the full 25-minute video from the interview available for viewing.

In the interview, Ive calls the fact that some other companies copy Apple’s product design style “theft” and gives more insight into the process behind why (and how) the first iPhone featured a large touchscreen display when other phones of the day were getting smaller and smaller. He also discusses his first experience with an Apple product and how to led to his current career in design.

You can watch the full video below:

END_OF_DOCUMENT_TOKEN_TO_BE_REPLACED

“What a backstabber,” jokes Scarlett Johansson, after Siri diss

Scarlett Johansson, who plays a Siri-like virtual assistant in the movie Her, jokingly hit back at Siri’s dismissive remarks in an interview with Vanity Fair. The magazine noted that when Siri was asked “Are you Her?”, it responds with a variety of snarky remarks, including “Her portrayal of artificial intelligence is beyond artificial.”

“Oh. My. God,” Johansson responded, playfully hurt. “I feel like I’ve been betrayed. The other day I asked Siri how I looked and she said, ‘You’re the fairest of them all.’ So she’s obviously playing both sides … What a backstabber, man.”

We’re just waiting for Vanity Fair to interview Siri, to get her take on Johansson’s remarks …

Earlier this week, we reported on some details and photos of the one-off Leica camera designed by Apple’s Jony Ive and Marc Newson for the Product(RED) campaign. Leica originally shared some interesting tidbits about the functionality and development process of the camera, but now, Vanity Fair has published an extensive interview with Ive and Newson about the process. The report provides an interesting look into Apple PR’s process of organizing interviews of its executives: END_OF_DOCUMENT_TOKEN_TO_BE_REPLACED 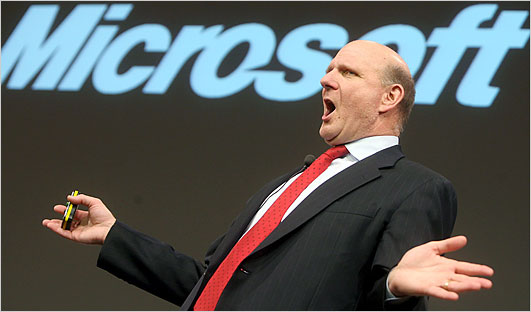 In a lengthy piece, titled “Microsoft’s Lost Decade”, Kurt Eichenwald of Vanity Fair profiled CEO Steve Ballmer and his role in the company’s steadily decreasing dominance. The piece includes interviews with current and past executives of the company, thousands of internal docs and legal records, and, not surprisingly, Apple’s role in the decline of Microsoft makes up a large part of the story:

Truly, for senior management, the problems didn’t make sense. Microsoft had some of the smartest people in the technology business. It had billions of dollars at its disposal, and the ability to throw that money into any project the executives chose… Current and former executives said that, each year, they tried to explain to Microsoft’s top executives why the company was struggling in the quality of its innovation compared with Apple… Exhibit A: today the iPhone brings in more revenue than the entirety of Microsoft… One Apple product, something that didn’t exist five years ago, has higher sales than everything Microsoft has to offer. More than Windows, Office, Xbox, Bing, Windows Phone, and every other product that Microsoft has created since 1975. In the quarter ended March 31, 2012, iPhone had sales of $22.7 billion; Microsoft Corporation, $17.4 billion.

One anecdote covered in the story comes from emails that circulated around Microsoft following the introduction of Tiger:
END_OF_DOCUMENT_TOKEN_TO_BE_REPLACED