If you thought the gaming performance of Apple’s 64-bit A7 chip was good, there is likely even better to come in future following ARM’s acquisition of 3D gaming specialist Geomerics.

Geomerics specialises in photo-realistic graphics, and its technology is used in games like Battlefield 4, Inquisition and Primal Carnage. The company’s Enlighten system means that once a light-source like the sun has been positioned in a scene, Enlighten takes care of generating all the shadows, reports VentureBeat.

“Enlighten has helped EA provide new levels of realism and gameplay experience in titles such as our highly popular Battlefield franchise,” said Carl Almgren, Head of Development, Frostbite Game Engine. “We’re delighted that ARM is committed to on-going development on all the key game console platforms and graphics architectures, as well as the on-going development of Geomerics’ technologies.”

The company will be a subsidiary of ARM, but continue to operate independently.

In June, we told you about BlueStacks. It is a tool that allows Android apps to run on a Mac. The alpha only officially supported 17 Android apps, with Pulse and Words with Friends being the two of the more notable apps at launch, but the application has improved immensely. As Venture Beat first noted, BlueStacks has moved into beta this morning. It now allows users to run every Android app that the Google Play store has to offer. Some may be puzzled at the need to run a mobile application on the desktop, but it does come in use for apps like Instagram and Flipboard that have no desktop equivalent. BlueStacks reminds us a lot of Parallels or VM Ware, and it definitely becomes more useful with the added apps.

As of earlier this month, the Silicon Valley-based company passed 5 million installs on both Windows and Mac. BlueStacks also plans an even more impressive growth with partners AMD and ASUS, as TechCrunch noted, where the software would be pre-installed on over 100 million devices. Upcoming features include an App Discovery system in the Mac app to make it easier for users to find apps. Interested? You can download the beta from BlueStacks.

END_OF_DOCUMENT_TOKEN_TO_BE_REPLACED

As always, we’ll update this list throughout the day with notable app news…

Though you’ll start out with just one giant sword, your arsenal increases as you earn experience points; in the demo (shown on an iPad 3), a leveled up Lancelot dual-wields a pair of magical axes and shoots enemies from afar with his bow… Combat leans toward a simple combo system that feels very responsive and smooth as Lancelot dodges and rolles his way through a large group (around a dozen or so) of demons. In a matter of seconds, these creatures became nothing more than a fine bloody mist.

Leading US carriers to form Mobile Payments Committee with Google, ISIS, and others 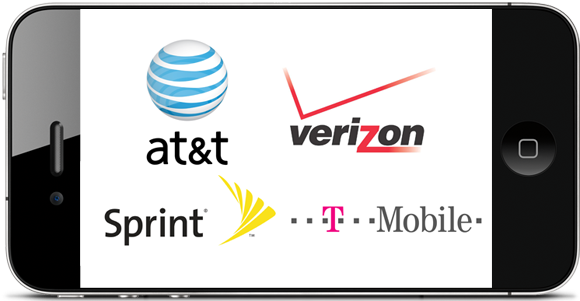 With the next-generation iPhone likely to dabble in the mobile payments arena, it is important for Apple to know there is a new sheriff in town.

Electronic Transactions Association CEO Jason Oxman announced the newly formed Mobile Payments Committee in an interview with VentureBeat this morning, where he explained the committee boasts representation from the four leading U.S. carriers.

AT&T, Verizon, Sprint, and T-Mobile have apparently united to grapple with mobile payments, and it appears Google, PayPal, ISIS, VeriFone, and Intuit are also members, while Verizon Executive Director of Federal Relations Jackie Moran serves as the group’s chair.

Go to 9to5Google for more information on the committee’s purpose.

END_OF_DOCUMENT_TOKEN_TO_BE_REPLACED

Facebook announces App Center for all platforms and devices 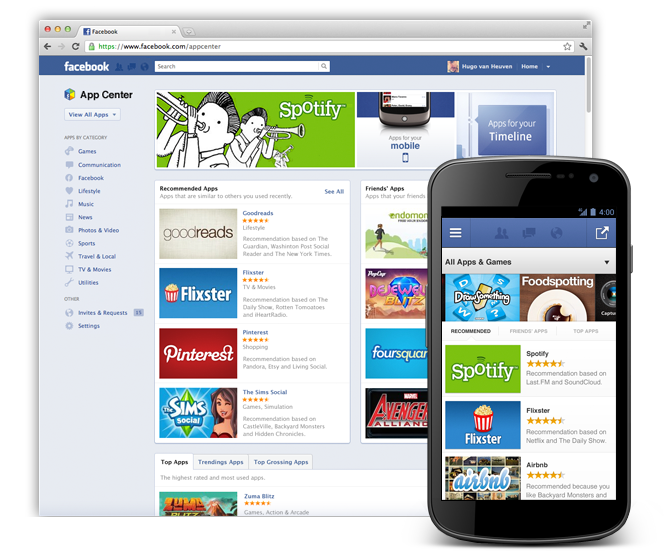 Facebook just announced that it is launching a new App Center—but it is not just for Facebook apps.

9to5Mac reported for months that Facebook’s CEO Mark Zuckerberg and company were planning a web-based alternative store to Apple’s App Store and Android’s Google Play dubbed “Project Spartan.” Speculation said the project is a framework for apps that would use social hooks, while working inside of Facebook’s ecosystem.

It seems those reports are ringing true, because the highly-anticipated HTML 5-based App Center will give Facebook users access to iOS, Android, web, mobile web, and desktop apps. Interestingly, Facebook reiterated that it is not competing directly with Apple or Google, because the App Center will send users to both the iOS and Android platforms. For example: If you are visiting Facebook’s App Center on an iPhone, and then enter Words with Friends, or one of the many Facebook-compatible games, you will soon beam to that app’s App Store page for installation. The same holds true for Android users.

“In the coming weeks, people will be able to access the App Center on the web and in the iOS and Android Facebook apps. All canvas, mobile and web apps that follow the guidelines can be listed. All developers should start preparing today to make sure their app is included for the launch,” explained Software Engineer Aaron Brady in a Facebook Developer’s blog post.

END_OF_DOCUMENT_TOKEN_TO_BE_REPLACED 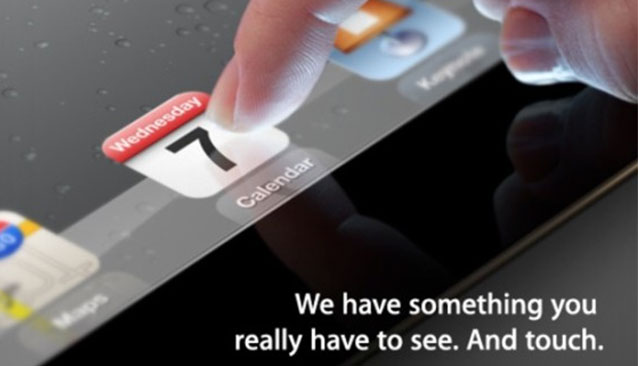 According to both CNET and VentureBeat, Apple’s new iPad won’t be officially called “iPad 3,” but rather “iPad HD.” The “HD” suffix is a nod to the new iPad biggest upgrade: the high-definition Retina Display. The Verge reported last year that the new iPad would be called the “iPad HD,” so it’s worth taking a look at their surrounding iPad HD rumors from last year.

The Verge’s report called for some new professional software for the iPad HD, and also said the device would be marketed as a new high-end iPad, and the iPad 2 would continue to sell. However, our sources have been saying that most iPad 2 models will be discontinued, and the new iPad  will keep the iPad 2 price points. The new iPad will also include a faster chip and improved cameras, and Apple’s media event is this Wednesday.