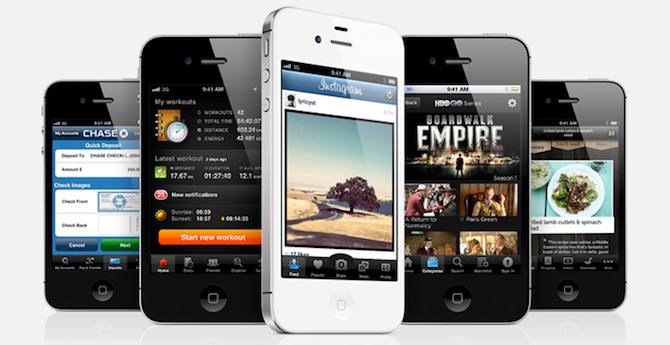 Despite reports that Verizon’s fourth quarter earnings were hurt mainly by high subsidies for iPhone, Verizon announced on Tuesday it sold 4.3 million iPhones– over 50 percent of the 7.7 million total smartphones sold during the quarter. This statistic follows reports earlier this month that Verizon sold approximately 4.2 million iPhones during the holiday quarter. Compare that figure to the 1.6 million 4G LTE smartphones sold during the same quarter, of which the carrier offers more than 18 (mostly Android) devices versus a few iPhone models. These numbers show consumers are still choosing 3G iOS devices over the latest generation of 4G LTE smartphones from other vendors.

According to Barclays Capital analyst James Ratcliffe, even with the high subsidy, Verizon will see a positive cash flow of approximately $1,600 per iPhone. His estimate is based on the nearly $2,000 spent over a two-year contract and a $400 subsidy for the same period. Ratcliffe explained to Bloomberg: