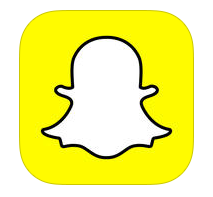 The latest version of the popular ephemeral messaging app, in which users can share photos, videos and instant messages with others that disappear after a customizable length of time, also received enhancements in other areas, including improved captions, the ability to change the color of, pinch to resize and drag around special text and stacked filters. END_OF_DOCUMENT_TOKEN_TO_BE_REPLACED