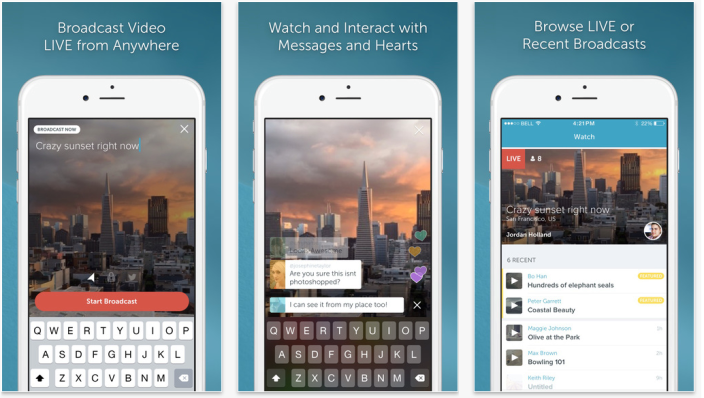 We have reported many times that the new Apple TV is getting an App Store. The new A8-powered box combined with a revamped software interface will enable developers to make apps and games for the new hardware, set to be announced at tomorrow’s iPhone 6S/Apple TV/iPad event. TechCrunch is reporting, via sources, that Periscope, the video live streaming app for iPhone and Android, is working with Apple in advance of the unveiling to create a custom Periscope app for the new Apple TV.