Poll: What features do you want to see in the next-generation Apple Watch 2? 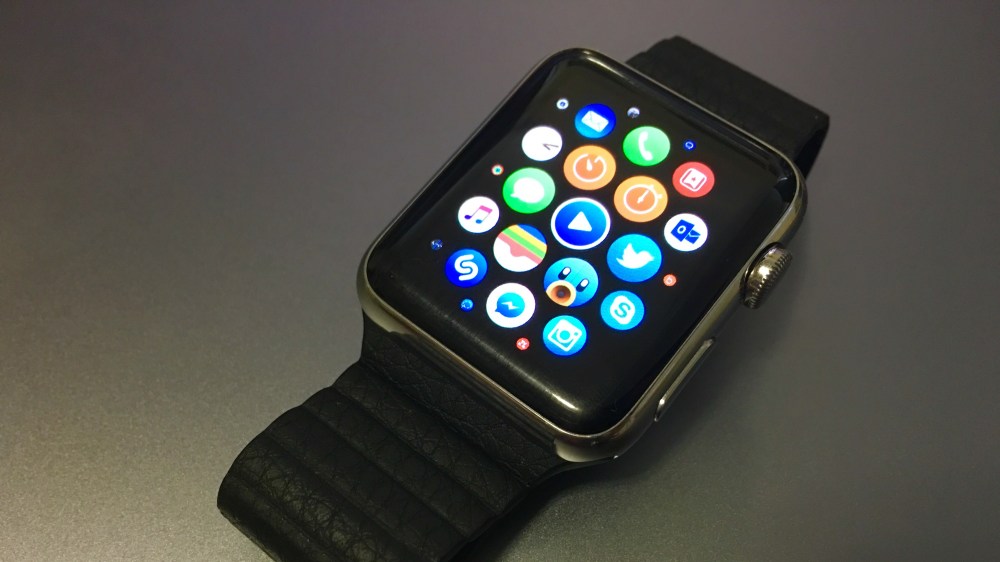 If Apple only includes one new standout feature on its second-generation Apple Watch next year, what should it be? We already asked you if you’re still wearing your Apple Watch eight months after the device’s launch, and now we want to know what features will get you to upgrade or purchase Apple’s upcoming next-gen smartwatch.

END_OF_DOCUMENT_TOKEN_TO_BE_REPLACED 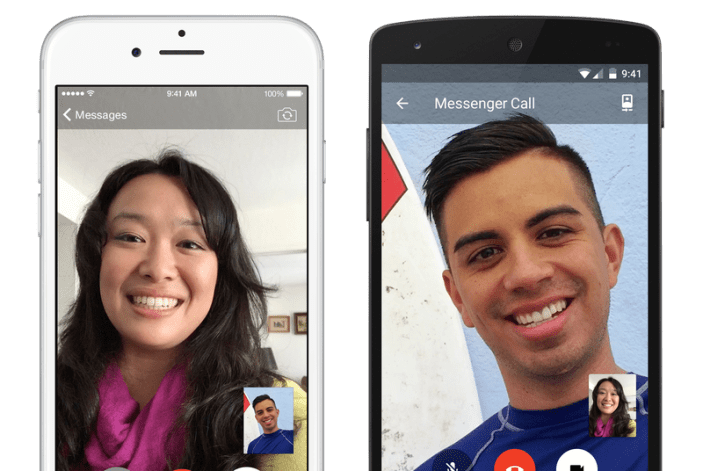 After adding support for a new cross-platform video chat service through its Facebook Messenger mobile apps, Facebook has now announced that the feature is rolling out to all worldwide.

The feature first launched back in April for users on iOS and Android in Belgium, Canada, Croatia, Denmark, France, Greece, Ireland, Laos, Lithuania, Mexico, Nigeria, Norway, Oman, Poland, Portugal, the UK, the US and Uruguay. Today, Facebook said the feature is now rolled out globally “with the exception of a few countries” that it’s still working on:

Quick update on video calling in Messenger: we’re happy to share we’ve now rolled out the capability globally, with the exception of a few countries we’re still working on improving quality for.

You can check out the new Facebook Messenger video calling feature through the latest versions of the iOS and Android apps.

Evade a relentless police force while you clash with street racers. Race and chase hot cars like the SRT Viper GTS, Porsche 911 Carrera S, Hummer H1 Alpha, and many more. Feel the intensity of no-brakes-allowed street racing with realistic full-car damage for the first time on mobile. 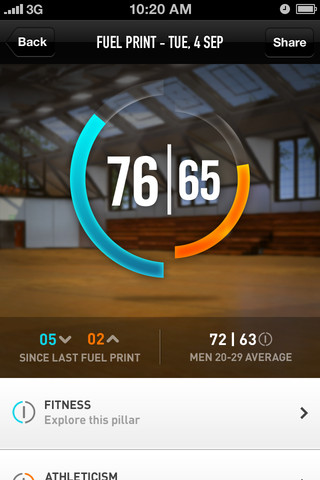 Nike+ Kinect Training: Nike already has a few different iOS apps tied to its Nike+ gear. Today the company launched an iPhone app designed to work exclusively with Nike+ Kinect Training for Xbox 360. The app syncs with your personalized training workouts from the game, allowing you to access all of the content from your console on your iPhone.

You can track your programme progress, explore your workouts, get Challenge reminders, connect and cheer on friends and prepare for upcoming sessions.

Some interesting information has come to light this evening that may indicate a future direction of Apple’s iPhone OS products.  Below is some pretty definitive evidence that future iPhones and iPads will have video chatting capability.

These icons were found in the 3.2 SDK which seem to indicate that there will be video calling on a future iPxxx device.

But Wait!  That’s not all.  If you click below, hidden in some of the underlying iPad telephony apps are some VideoChat strings that are equally, if not more, telling evidence of future VideoChatting capabilities.

While it is possible that Apple brought code over from its Mac telephony products, it is unlikely that they also built icons and compressed them into the iPad SDK for such a product if it weren’t being built for future release.

Thanks again @sonny788 for your help!