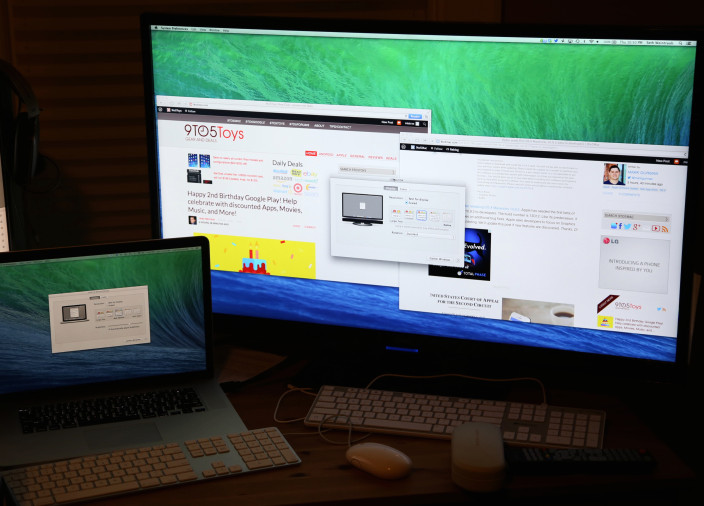 We already knew that the latest version of OS X Mavericks, version 10.9.3, has provided increased compatibility between certain Macs and 4K displays. It appears, though, that may be in part due to a change in how OS X allocates certain resources, specifically VRAM, on newer machines. As Mac4ever and MacGeneration point out, certain hardware including the MacBook Pro with Retina display from Late 2013 and the MacBook Air from 2013 and 2014 have all seen an increase in the maximum level of VRAM available from 1024MB to 1536MB … END_OF_DOCUMENT_TOKEN_TO_BE_REPLACED