The official Plex app for Apple TV is now available in the App Store. Plex is a media server for video, TV shows, music and photos. The app is fully featured, with quick access to search, playlists and more from the top bar. It also tracks your currently playing items so you can quickly pick up with a show or film from where you left off. The app incorporates channel streaming of content like TED, Revision3 and more as well as video queues from YouTube and Vimeo. END_OF_DOCUMENT_TOKEN_TO_BE_REPLACED 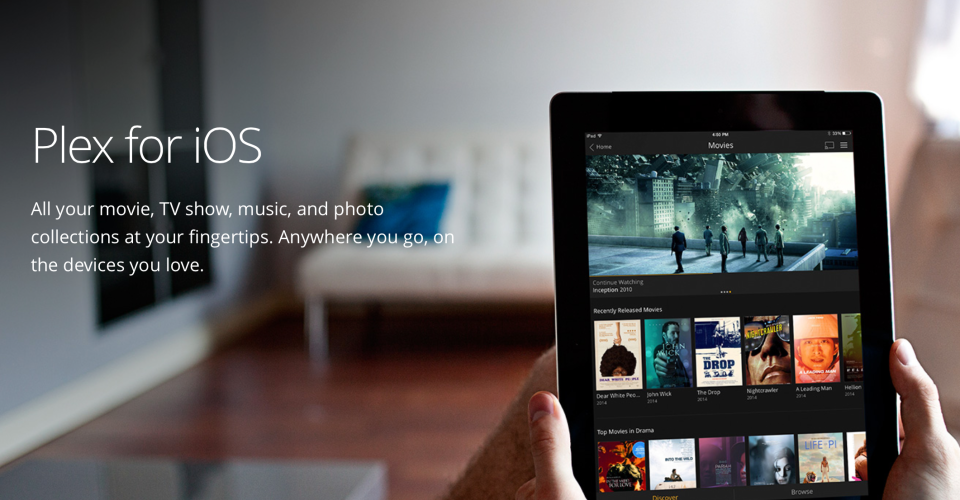 Apple announced the new Apple TV with a good selection of app demos and announcements for the launch and now that the SDK has been released many others are jumping onto the bandwagon. ITWorld asked Plex about whether it would be bringing its media server app to tvOS. The answers was a resounding yes.

I reached out to Plex via email and Scott Olechowski, the co-founder of Plex replied, saying, “We are very excited to have a crack at bringing our users Apple TV. It’s been a long requested platform and we’re excited to work on it. We want it, our users want it…and we’re anxiously awaiting the tvOS developer beta info, so we can finally dig in.”

With the current Apple TV, Plex users do not have native access to a Plex client on their television without jailbreaking. Instead, users have had to resort to streaming their content from another Plex app to the set top box over AirPlay. However, this will change with the addition of an app SDK and accompanying App Store with the new Apple TV.