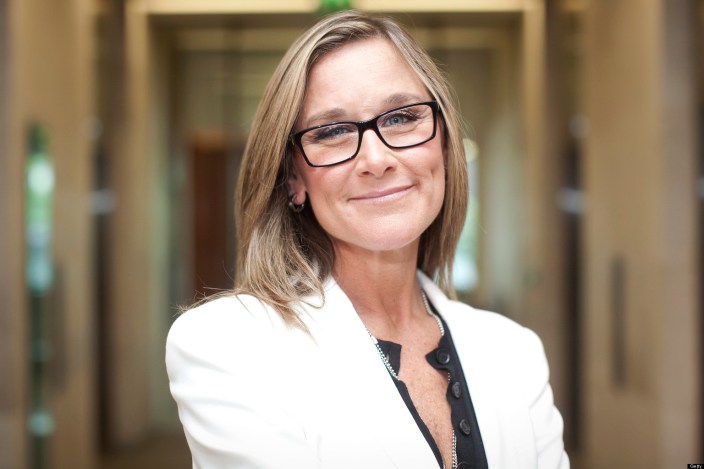 The Queen will not be in attendance, apparently. The government’s business secretary Vince Cable will instead lead proceedings. According to the Daily Mail, Cable will congratulate Ahrendts for her restoration of the Burberry brand. The Mail also believes that Ahrendts will join Apple this month.