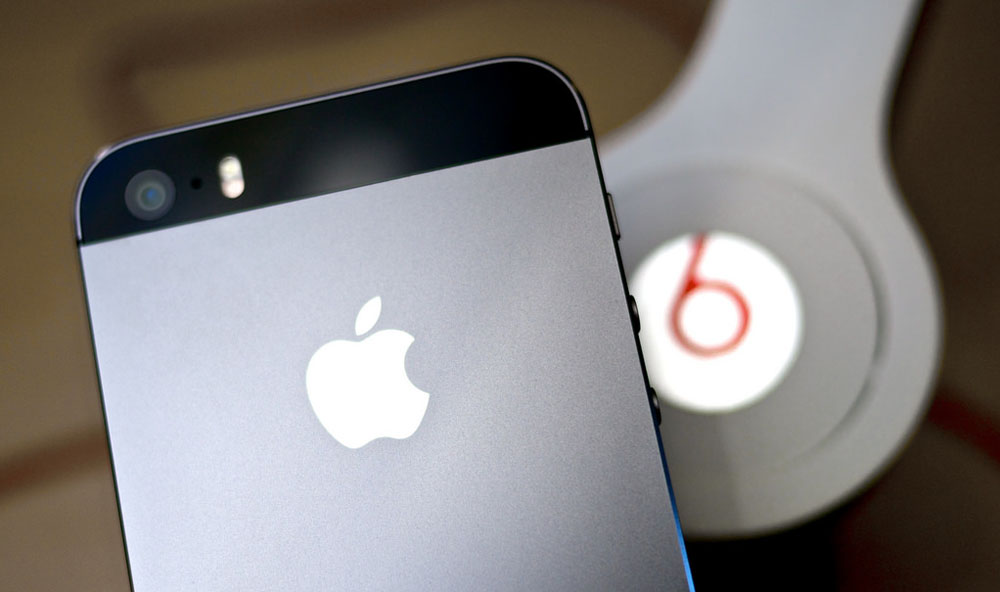 Apple’s $3B acquisition of Beats was never going to be completed overnight, and it’s only today that Apple actually completed its purchase of the 13 percent of the company that was owned by Vivendi/Universal Music Group, the world’s largest record label.

In a one-sentence press release, Vivendi announced that the sale of its shares had been completed for a total of $404M. It was expected that Apple would have acquired all of the Beats shares by the end of September, but based on the formal welcome message, it appears this may complete the sale.

While Wall Street may have been unimpressed by the acquisition, Tim Cook described it as an exciting new chapter in Apple’s history, and Eddy Cue said that the deal would help music grow again.

Apple is in the process of determining which Beats staff will join Apple, and which positions will be eliminated.