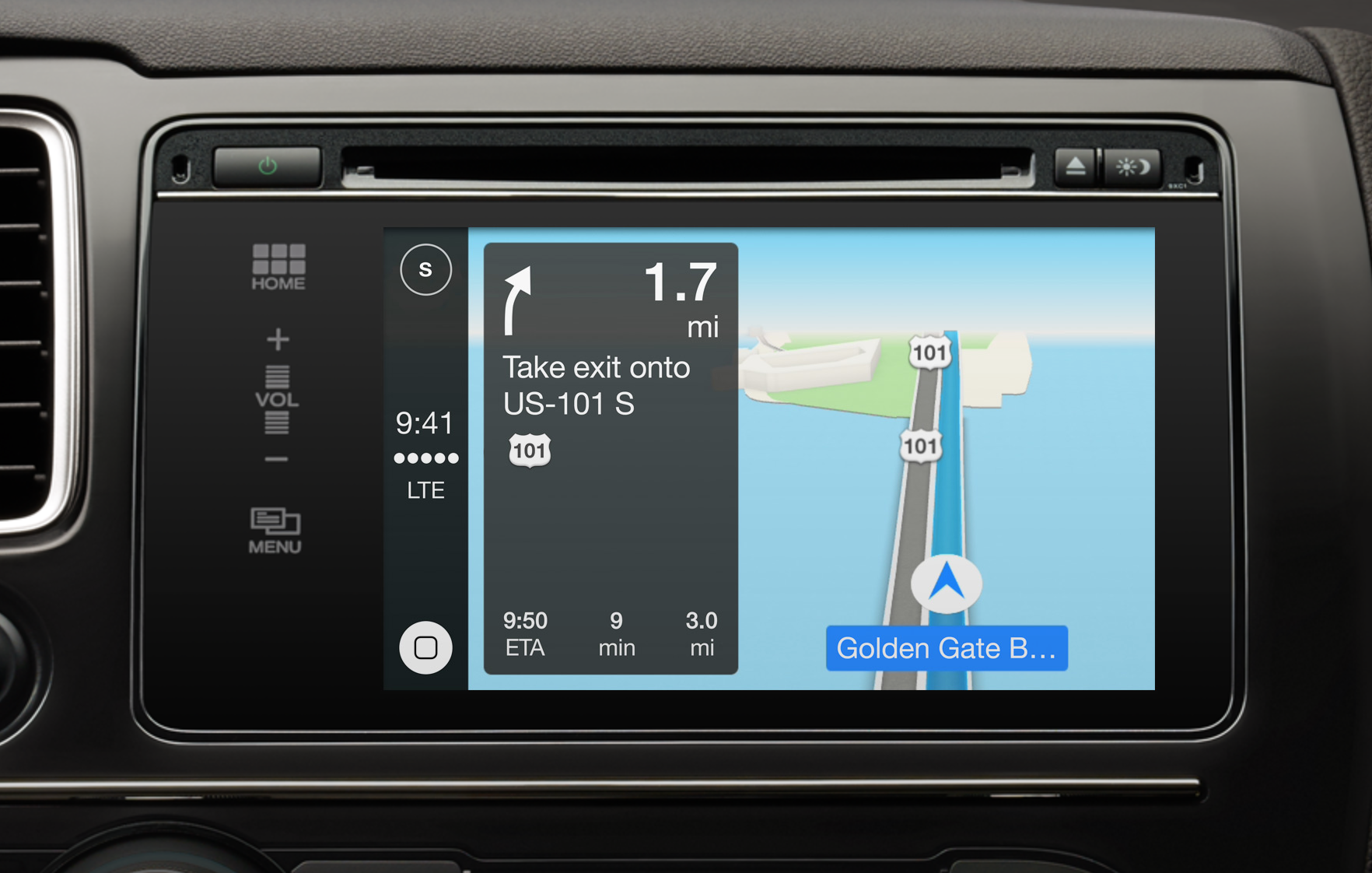 Volkswagen’s VW line, one of the few notable holdouts from announcing future integration of CarPlay into its vehicles, is in talks with Apple to embed the iOS-based feature, according to a source with knowledge of the discussions.

An announcement from the two companies is expected in the coming months, but specifics on which models will receive CarPlay are currently unavailable, except sources say that Volkswagen is targeting CarPlay for 2016 models, not 2015 versions…