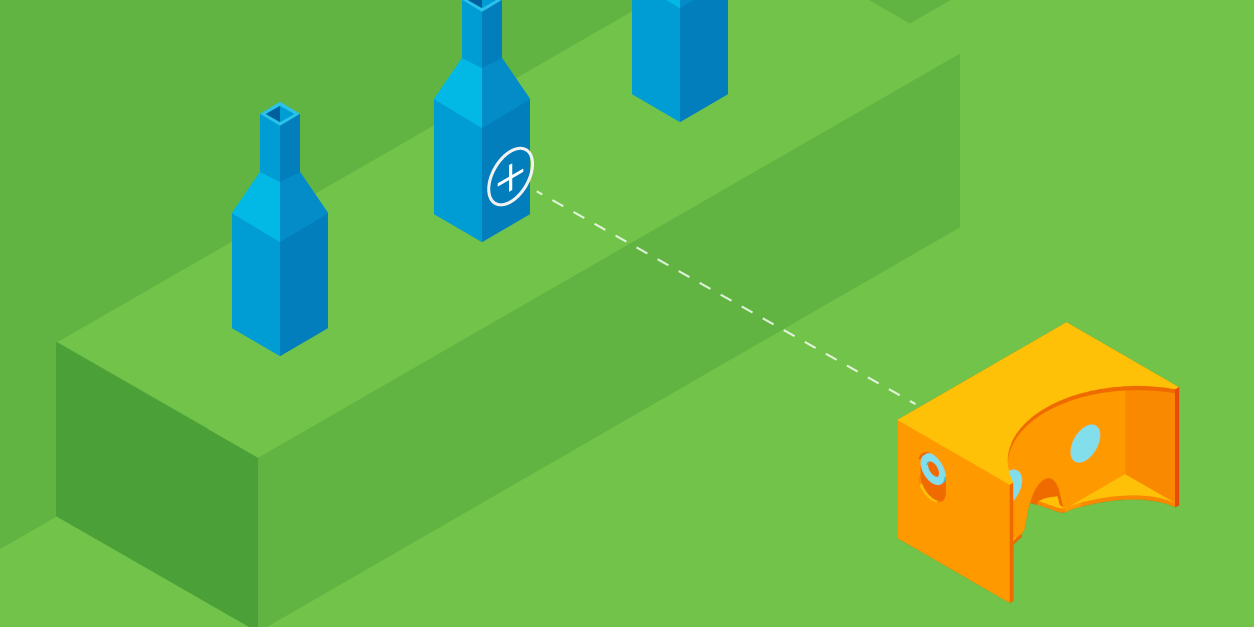 In a blog post announcing their launch of an embeddable web and native app VR viewer, Google also introduced the official launch of their Cardboard SDK for iOS. The SDK allows iOS developers to embed virtual reality content within their own apps to then be viewed using a viewer like Google’s own Cardboard.