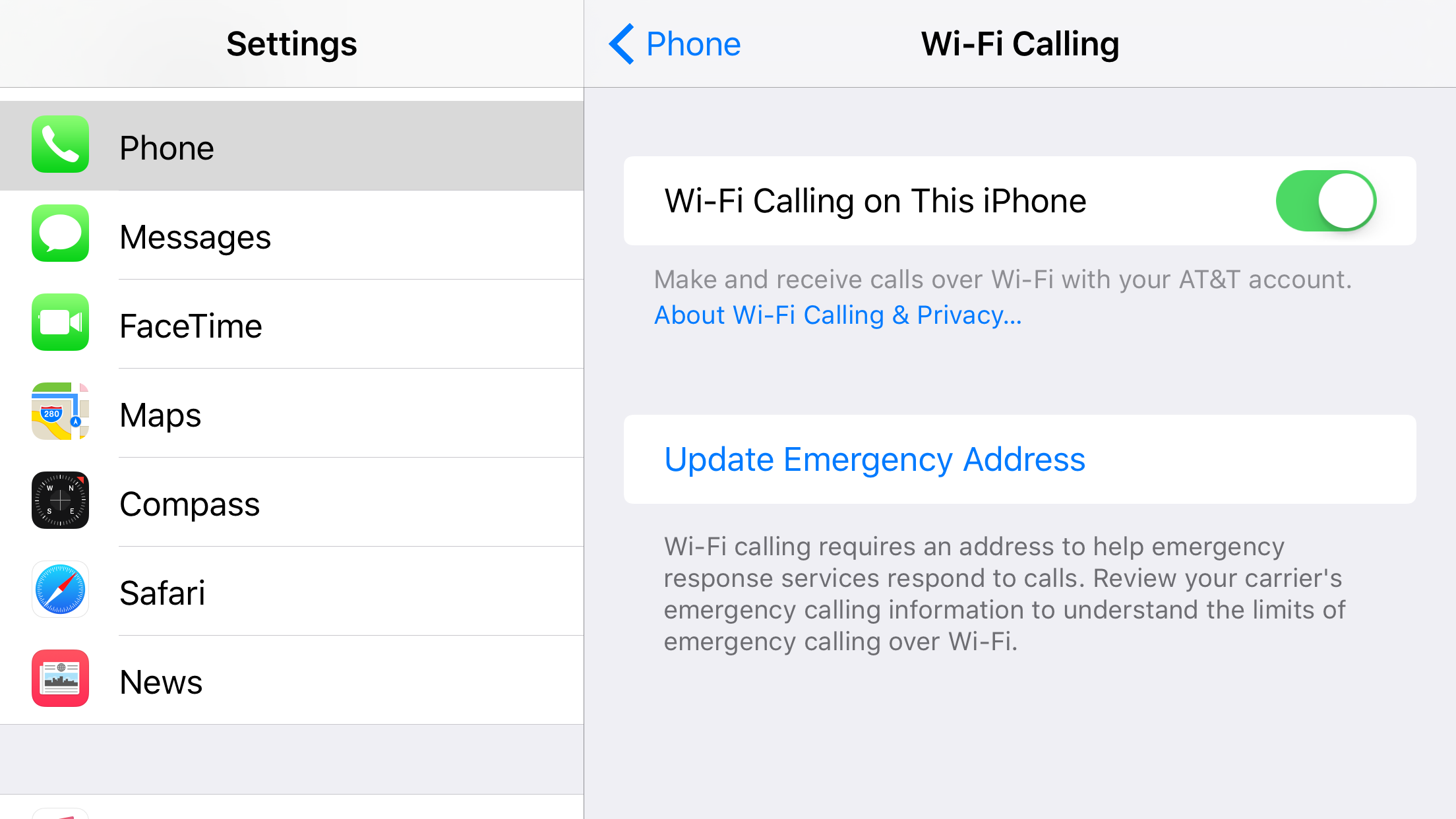 AT&T was officially granted an FCC waiver this week to enable Wi-Fi calling for its customers with supported devices like iPhones running iOS 9. Wi-Fi Calling first appeared during the iOS 9 beta period and remained functional for those who enabled it previously, but AT&T stopped sign-ups for the feature once iOS 9 was publicly released due to requirements set by the Federal Communications Commission.

While AT&T has officially turned on Wi-Fi calling for its subscribers, the carrier is doubling down on its position that rivals T-Mobile and Sprint have deployed and marketed Wi-Fi calling features for a while without proper FCC approval. At issue with the FCC is how Wi-Fi calling lacks support for teletypewriter (TTY) devices. And although AT&T has been cleared to turn on Wi-Fi calling without meeting that requirement, it wants in FCC investigation into its competitors’ behavior. END_OF_DOCUMENT_TOKEN_TO_BE_REPLACED