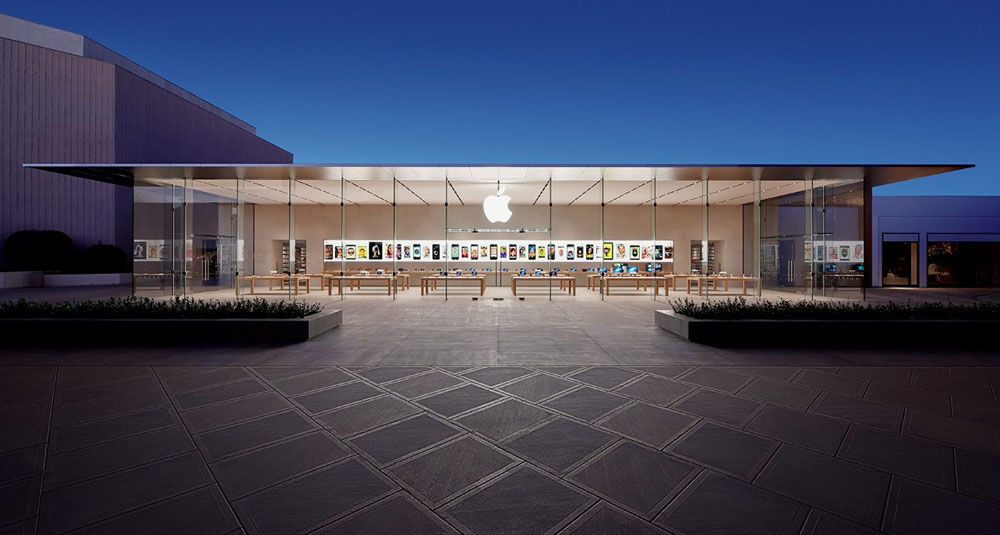 While Tim Cook and the rest of the Apple board may be content for Apple to take its time in launching new product categories, investors may be less patient, warns BTIG analyst Walter Piecyk. He also argued that neither the Mac Pro nor a rumored larger-screen iPhone 6 would meet market expectations of innovation.

When we upgraded the stock in March, we assumed Apple could announce a new product that would generate $5 billion of revenue in Fiscal 2014.  That new product never materialized.  We can’t say we are not concerned.  For example, when Apple announced the new Mac Pro at WWDC in June, Phil Schiller proudly boasted, “Can’t innovate, my ass”.  If that is what the company considers to be innovative then there should be some concern for EPS growth.

In the investment note, Piecyk cautions that Tim Cook could face renewed investor scrutiny if he doesn’t deliver …  END_OF_DOCUMENT_TOKEN_TO_BE_REPLACED