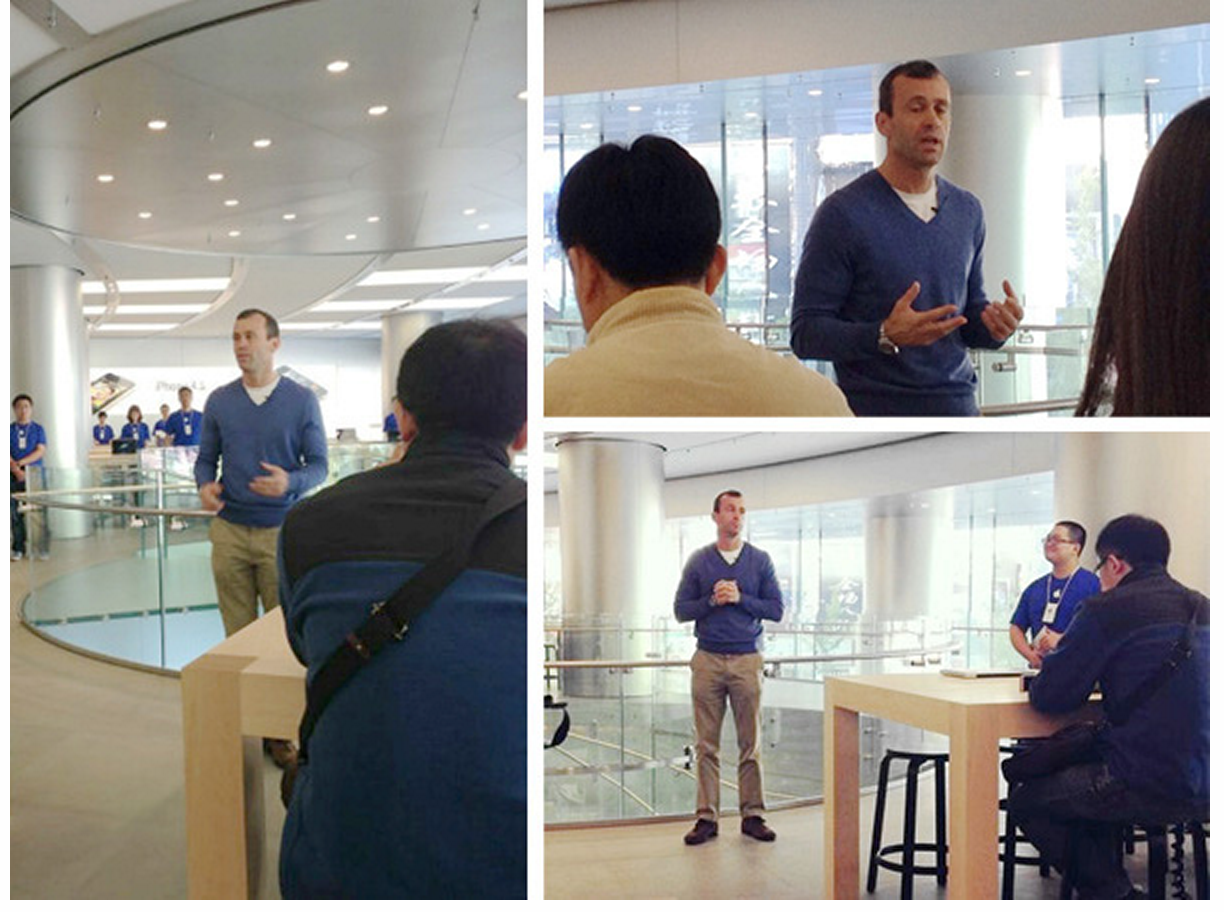 We told you a couple weeks back that Apple plans to open its third retail store in Beijing on Oct. 20. The new Wangfujing Street store will open at 9 a.m., but Apple’s Senior Vice President of Retail John Browett today gave press in Beijing a preview of the three-story location that happens to be Apple’s biggest retail store in Asia. Browett also confirmed Apple will open another store in Shenzhen.

Below, we get some shots of the new store’s 360-degree Genius Bars, three-story glass staircase, and more (courtesy of M.I.C Gadget): END_OF_DOCUMENT_TOKEN_TO_BE_REPLACED 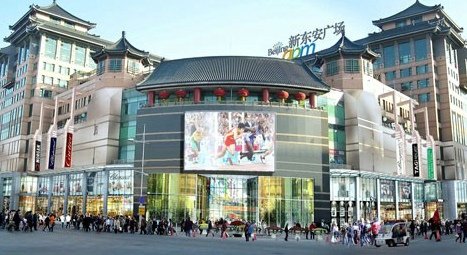