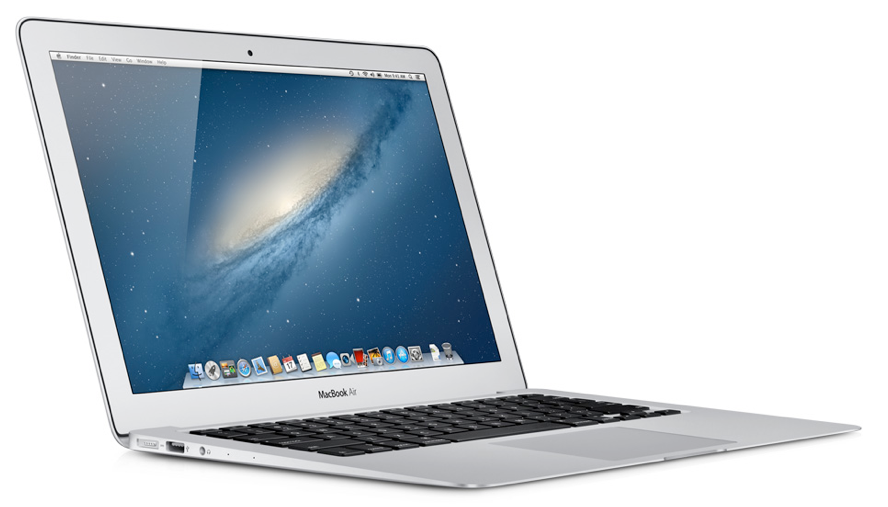 This update fixes an issue that in rare instances may cause an intermittent loss in wireless connectivity, an issue with Adobe Photoshop which may cause occasional screen flickering, and an issue which may cause audio volume to fluctuate during video playback.

Last month, we reported that Apple started investigating reports of Wi-Fi issues on its new MacBook Air and some customers even received replacements.

Apple has released a new firmware update for the mid 2012 MacBook Air today that helps to address problems with the device recovering from a crash. Apple release notes said the update addresses “a storage firmware issue that, in rare cases, may cause a system to fail to recover from crash.”