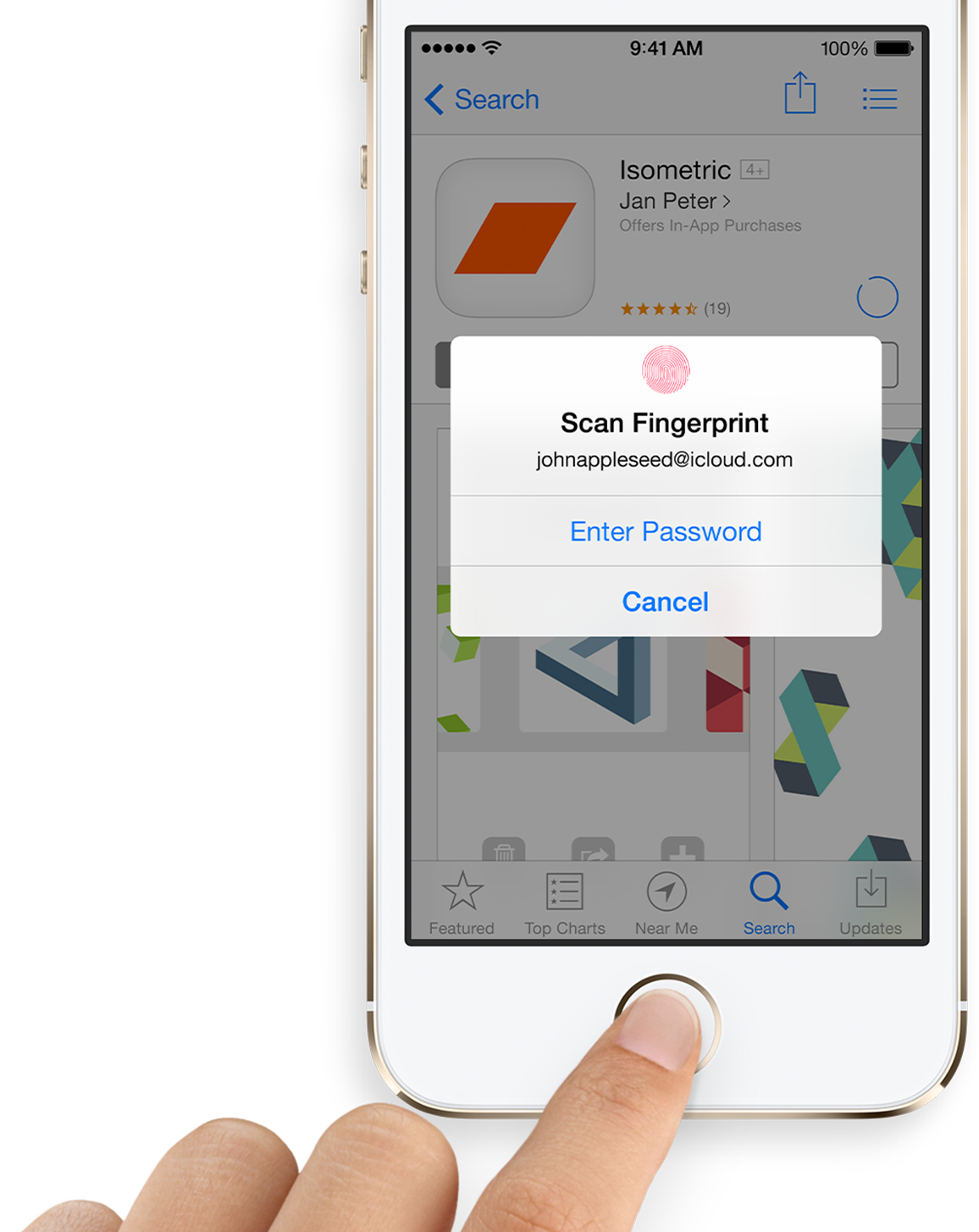 As noted by BusinessInsider, a number of security researchers and other hackers have come together to offer rewards to the first person that can “reliably and repeatedly break into an iPhone 5s” through bypassing the new TouchID fingerprint sensor feature. They aren’t looking for a software hack, however, but instead want hackers to break into the device by lifting prints, “like from a beer mug.”

It’s not exactly a legit contest, as the creators of the site are only claiming responsibility for their own bounty offers. Their bounties come out to around just $200 of the approximately $20k in pledges listed on the site.

In order to collect, you’ll have to have video proof of the process. The site’s creator explained in the “terms and conditions,” which is actually just a series of tweets:

While there’s no way of telling if most of those offering bounties will actually payout, the largest pledge comes from IOCapital for $10K:

Apple said at the introduction of the iPhone 5s that “all fingerprints will be encrypted, stored securely and never uploaded to iCloud or its own servers,” but there have been a few questions surrounding how Apple’s new TouchID fingerprint sensor works.  Earlier this month Apple addressed security concerns and noted some features to prevent hacking of the fingerprint sensor:

Only that passcode (not a finger) can unlock the phone if the phone is rebooted or hasn’t been unlocked for 48 hours. This feature is meant to block hackers from stalling for time as they try to find a way to circumvent the fingerprint scanner.

You can check out all of the bounties being offered and learn more through the istouchidhackedyet.com site.

Users of Adobe’s just launched Director 12, which introduced the ability to publish iOS games, weren’t too happy in January about the company’s decision to collect a 10 percent royalty on earnings above an initial 20K for paid iOS apps. Following the feedback from users, Adobe has now reversed its decision and will no longer require any royalty fees or registration for iOS titles published with the platform.

Since launching Director 12 in February, Adobe conducted detailed conversations with members of the community to understand concerns with the licensing model. After analyzing all viewpoints, we decided to allow users to publish to iOS without registration or royalty fees on earned income.

Adobe is yet to update its end-user license agreement for Director 12 that states users are required to report revenue and (sic) “PAY ADOBE 10% OF THE REVENUE PAID BY APPLE INC. AND / OR ITS AFFILIATE(S) TO CUSTOMER IN RELATION TO SUCH PAID IOS APP IN A QUARTER.” Adobe’s Director 12 site still claims “*Additional Fees Apply,” linking to the end-user agreement, but Adobe will likely update the site soon to reflect its decision.