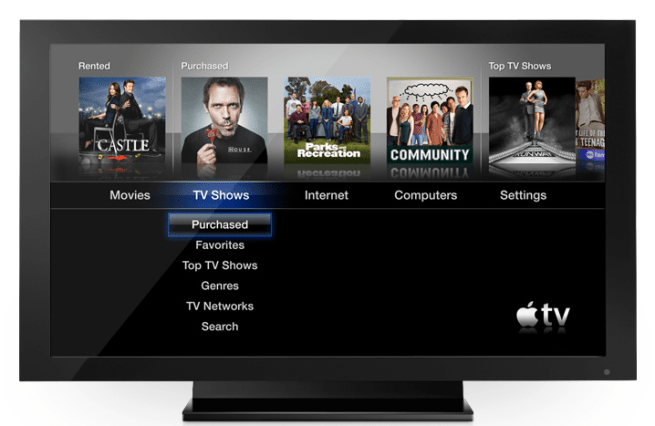 Looks like we’re going to have to keep waiting for an Netflix-killer from Apple… Rumors were floating around last week that claimed Apple was on the verge of launching a new “iTunes Replay” service, which would allow users to re-download and/or stream TV shows and movies. Unfortunately, a new report from CNET claims Apple does not have the agreements in place to offer content from the big film studios via the cloud.

While we all know Apple is working on some type of on-demand service for iTunes content via iCloud, apparently sources have confirmed the company has failed to sign the majority of the six major film studios and “negotiations could drag on for months” before they eventually acquire cloud streaming rights.

There were also rumors that Apple could introduce a video subscription streaming service to rival Netflix and Amazon. However, the report confirms this was probably just speculation, most likely stemming from discussions Apple has had with studios regarding a video-on-demand service in the past.

Why is Apple having trouble signing the studios? Greg Sandoval from CNET claims HBO’s exclusive distribution rights with Warner Bros, 20th Century Fox, and Universal, as well as support for the new UltraViolet streaming service may be preventing Apple from landing deals with the big studios. END_OF_DOCUMENT_TOKEN_TO_BE_REPLACED