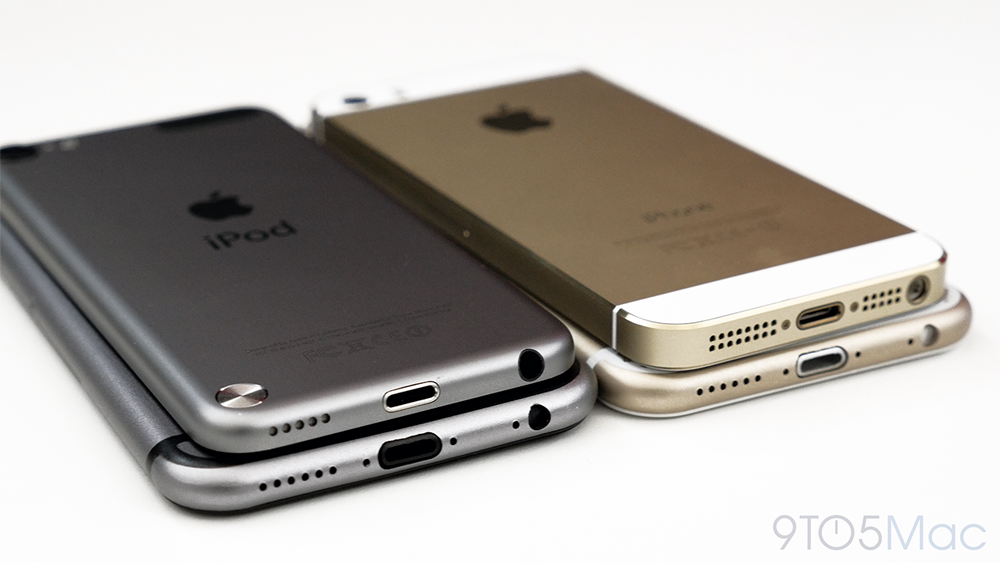 German site ifun is reporting that local Apple Store staff have been banned from taking any leave in September, the usual month for the launch of a new iPhone. No restrictions have been reported for August.

This would seem to scupper the unlikely but persistent rumors that have been circulating of the 4.7-inch version of the iPhone 6 being launched in August, with the 5.5-inch model following in September. Delays to the 5.5-inch model were said to be due to unspecified manufacturing difficulties.

A split launch always seemed unlikely for a variety of reasons, not least the logistical hassles of a launch at peak vacation time, requiring leave blackouts for two months rather than one. Sales figures would also be complicated by a two-phase launch, and would potentially provide competitors with data on the relative popularity of the two models. Apple has always only reported iPhone sales in aggregate, rather than breaking out numbers for specific models.

We’ve seen a range of schematics, renders and mockups of the rumored design of the iPhone 6, all suggesting an iPod touch-like design with a slim form factor and rounded edges.

The site ifun also reports that the Apple Store in Hannover, expected to open shortly, has been delayed until the fall by mold growth found in the building. Construction work had required the temporary closure of the Mobilcom store next door, which has now re-opened, suggesting a pause in work on the Apple Store.