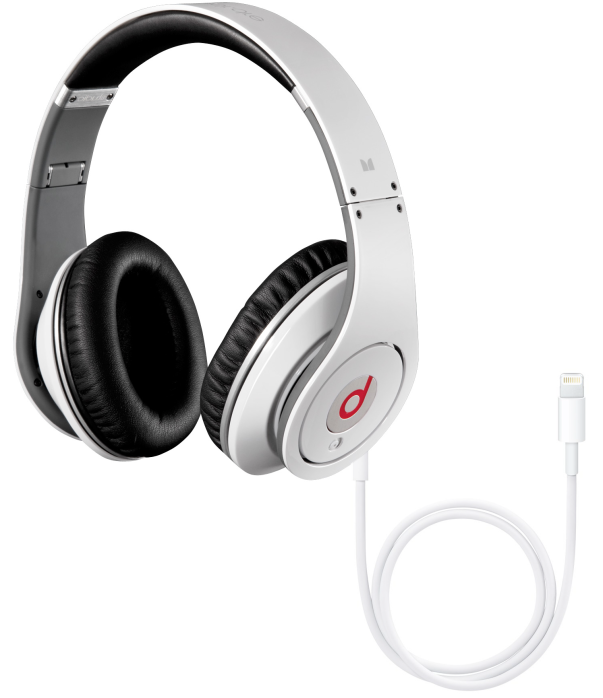 We’ve learned Apple has quietly introduced a new specification for manufacturers in its Made-For-iPhone/iPad/iPod (MFi) program that allows them to create headphones that connect to iOS devices using a Lightning connector instead of the usual 3.5mm headphone jack. Apple has not flipped the switch on the audio input support for Lightning cables and existing iOS devices, but it will release a software update in the future that will enable support in devices running iOS 7.1 or later. END_OF_DOCUMENT_TOKEN_TO_BE_REPLACED