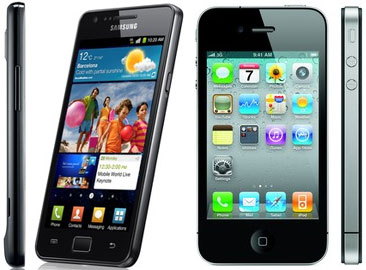 A Dutch appeals court today upheld a 2011 decision that banned the sale of Samsung’s Galaxy S II and Galaxy Ace phones, as noted by Re/code. The devices in question were found to have infringed on Apple’s design in an earlier ruling and blocked from sale.

Apple’s original intent was to get an injunction against all Galaxy devices, but the company was forced to settle instead for just the two devices listed above.

Even though Apple and Google recently decided to settle their differences, thus halting the “thermonuclear warfare” instigated by former CEO Steve Jobs, there’s no indication that Apple plans to stop going after Samsung or other manufacturers directly any time soon. In fact, Samsung was recently found to have infringed on Apple’s design yet again with some of its newer devices and order to pay nearly $120 million in damages.