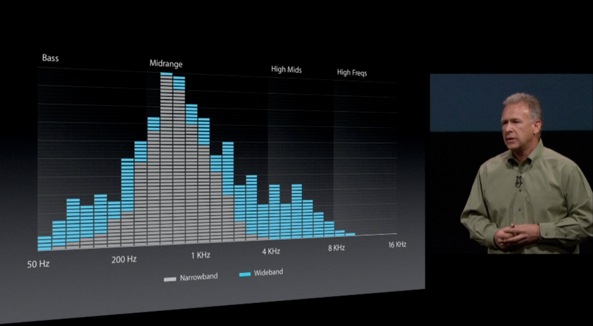 AT&T already announced plans to turn on HD Voice, aka, wideband audio support, later this year through a carrier update for iPhone users in the US. Today, iTweakiOS announced an update for one of its hacked carrier profiles that it claims will allow AT&T users to access HD Voice, as well as the recently announced CMAS government and Amber alert update, ahead of a full roll out of the feature later this year.

This hack fixes the reported issue of unstable HSPA+ speeds/signal and iPad users having trouble updating and losing all signal. This hack enables, along with the previous enabled features, HD Voice for all iPhone models running on AT&T so users can now use the UMTS/HSPA/HSPA+ network for HD qaulity calling on their 4S and 5. This hack also enables Release 7 HSDPA speeds for the iPhone 4S, giving it a new maximum theoretical downlink of 21Mbps, which AT&T does indeed support. Signal improvements from the previous release have not changed and are still present in this release along with unthrottled LTE and HSPA+.

Apple has actually supported the feature since the iPhone 5 launched last fall, but only around 20 international carriers currently support the feature. Unfortunately, the HD Voice feature, even with the hack, won’t yet work for all users, as AT&T is still currently in the process of rolling out support: END_OF_DOCUMENT_TOKEN_TO_BE_REPLACED