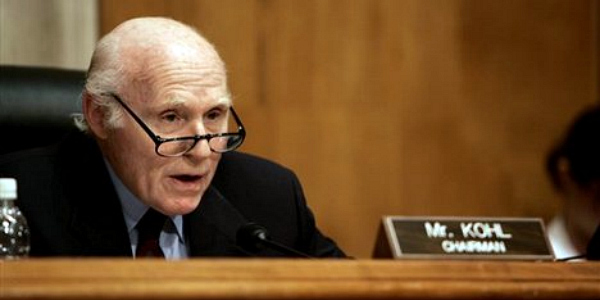 Not exactly what AT&T wants to hear.  T-Mobile, if it gets out of this AT&T merger, also gets a $3+B check from AT&T for the dance. END_OF_DOCUMENT_TOKEN_TO_BE_REPLACED