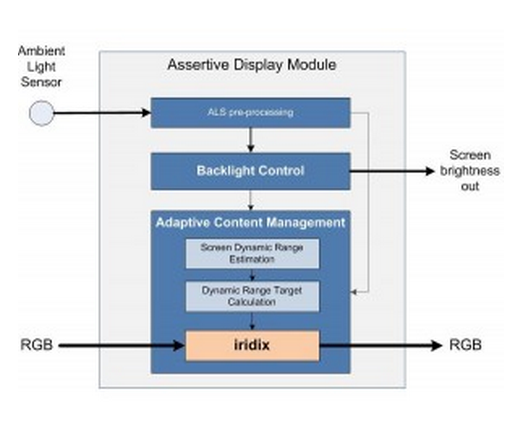 As part the International keynote presentations at IFA this year, AMD exec and president of the HSA foundation, Phil Rogers, took the stage to give an update on the current state of the not-for-profit alliance. For those of you unfamiliar with the foundation, HSA (Heterogeneous System Architecture), is described as “a heterogeneous compute ecosystem, rooted in industry standards, for combining scalar processing on the CPU with parallel processing on the GPU while enabling high bandwidth access to memory and high application performance at low power consumption.”

While the addition of Samsung, among other partners Texas Instruments, ARM, AMD, and Imagination Technologies, was the big news of the day for most, a short demo by partner Apical was what really caught our attention.

Apical’s “Assertive Display” technology is already present in a few devices, such as Sharp’s AQUOS PHONE SH-01D, but during its demo for the HSA keynote, Apical showed off the tech working on an iPad…