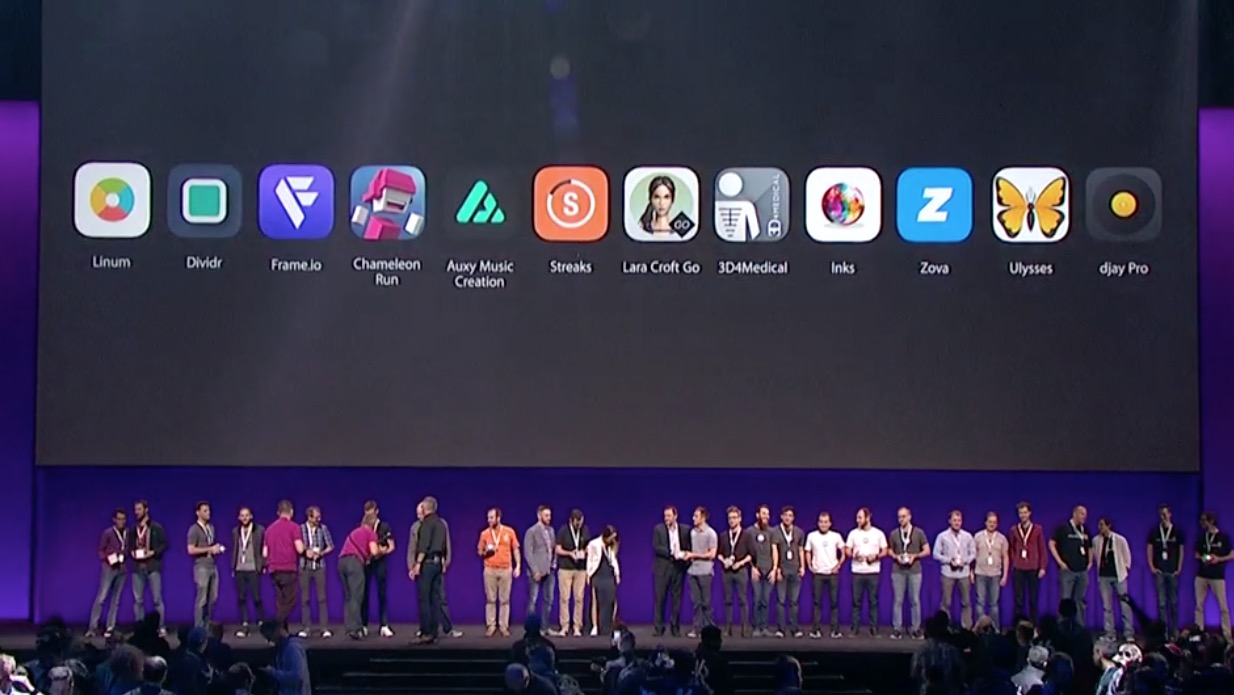 Apple has just wrapped up its exciting WWDC 2016 keynote announcing macOS Sierra, iOS 10, watchOS 3, and the latest installment of tvOS. The event was mostly focused on what Apple would be releasing at the end of this year, but Apple also likes to put the attention back on the amazing developers in the community. Every year Apple celebrates developers and the work they’ve accomplished across the various software platforms at its Apple Design Awards. This year’s 2016 Apple Design Awards showcased apps for iOS, OS X, watchOS, and tvOS. The award ceremony made sure to highlight apps that were localized in multiple languages, and had been built with accessibility in mind.