One 'Apple in India' story April 2013
See All Stories 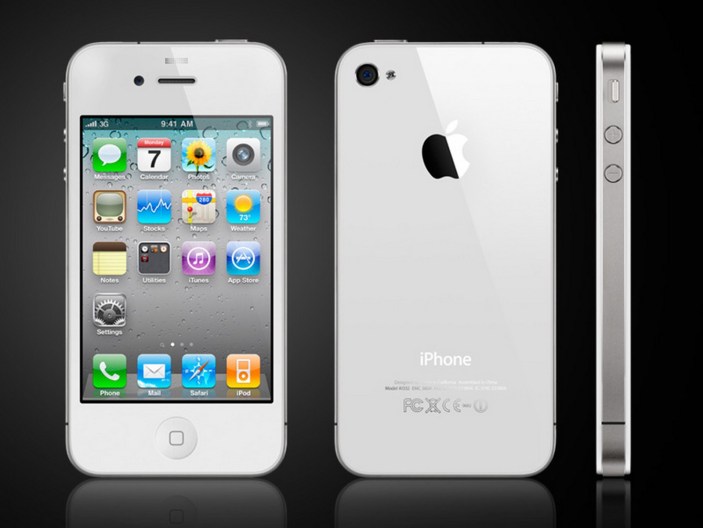 Four large Apple resellers in India have reported a trebling of iPhone 4 sales in just five days after Apple introduced a trade-in scheme allowing customers to hand in their existing phone as part-payment on an iPhone 4, reports The Times of India.

Customers are offered a minimum Rs7,000 ($128) trade-in on any handset against the Rs26,500 ($486) cost of an iPhone 4. Retailers pay Rs,2000 of this in return for the right to sell the used handset, while Apple pays the Rs5,000 balance. As there appear to be no restrictions on brand, age or condition of the handset used for the trade-in, the move effectively amounts to a disguised discount, and suggests that the much-rumored low-cost iPhone is likely to prove successful.

The move appears to be a further strand in Apple’s push to expand its market share in India after last month’s news that it was trebling the number of franchisees in the country.