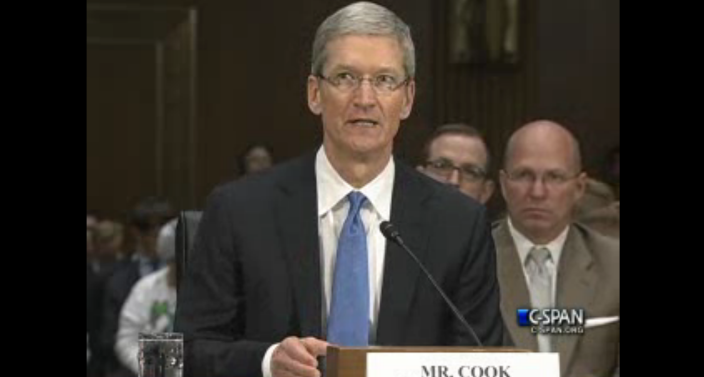 Apple CEO Tim Cook informed Apple employees today via email that the company has settled with the United States Federal Trade Commision over an in-app purchases dispute. Cook says that Apple and the FTC have been negotiating for “several months.” The issue in the App Store comes down to the controversies surrounding children spending money too easily in the App Store without the consent of their parents.

Cook notes that “protecting children” has been a priority for everyone at Apple, and Cook notes that the App Store has industry leading controls for security and privacy, making the need to deal with the FTC surprising. Cook’s email details the safeguards in place for the in-app purchase system. Cook also notes the great lengths that Apple went to in order to appease customers who may have been harmed by in-app purchases:

Last year, we set out to refund any in-app purchase which may have been made without a parent’s permission. We wanted to reach every customer who might have been affected, so we sent emails to 28 million App Store customers – anyone who had made an in-app purchase in a game designed for kids. When some emails bounced, we mailed the parents postcards. In all, we received 37,000 claims and we will be reimbursing each one as promised.

Cook also says that it doesn’t feel right that the FTC intervened here. Alas, a settlement has been reached:

It doesn’t feel right for the FTC to sue over a case that had already been settled. To us, it smacked of double jeopardy. However, the consent decree the FTC proposed does not require us to do anything we weren’t already going to do, so we decided to accept it rather than take on a long and distracting legal fight.