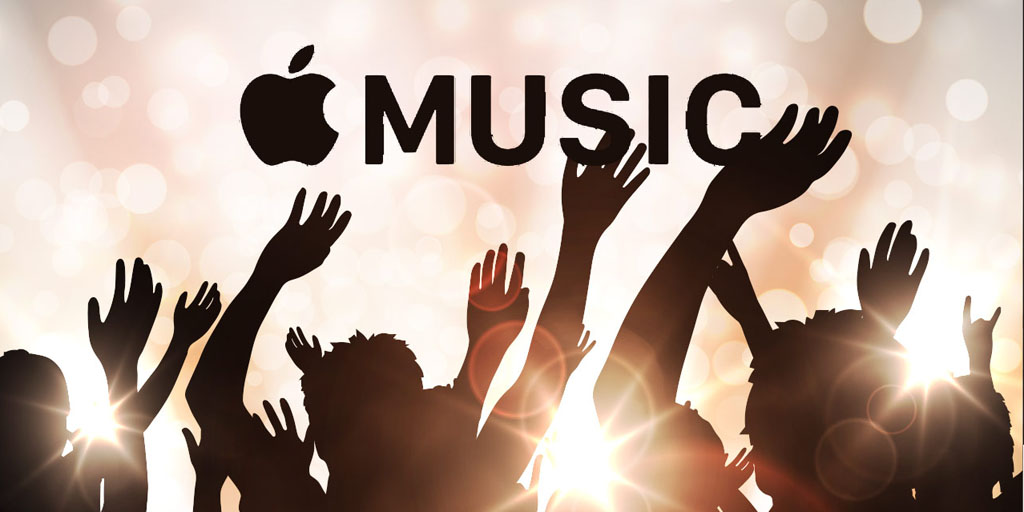 Prior to the launch of Apple Music, I had a Spotify Premium subscription. Although I listened to my own music a good 80% of the time, I considered the equivalent of one album purchase a month to be decent value to have access to other music when I felt like something new.

But while Spotify didn’t much change the way I listened to music, Apple Music really has. Its ‘For You’ recommendations – especially the playlists – are so good that the 20% streaming I used to do has now grown to 50%. As I mentioned in my Apple Music Diary series, the service has introduced me to more new artists I really like than Spotify did in all the years I used it – despite my initial concerns that it wouldn’t do so.