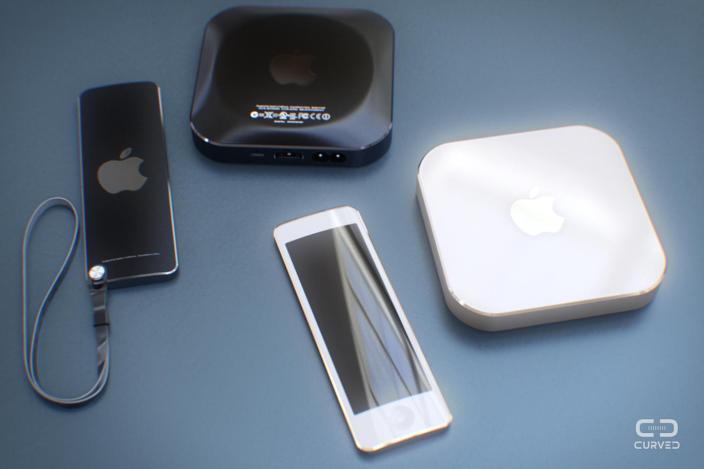 There has been no shortage of indicators that a new version of the Apple TV set-top box is incoming. We reported last year and earlier this year that Apple is progressing on new Apple TV hardware that will include new content, such as an App Store or “Game Store,” references to a new model have appeared in iOS 7 code, and numerous other reports have said that a new box is incoming from Apple.

Today, a filing from Comcast and Time Warner Cable pitching their planned merger to the FCC references Apple’s development of a new set-top-box. Here’s the notable quote from the filing (via Daisuke Wakabayashi):

Today, Google competes as a network, video, and technology provider, and 8 out 9 of the next Google Fiber markets the company announced are in Comcast or TWC areas.  Apple tablets are viewing platforms for cable services even while Apple offers an online video service, Apple TV, and explores development of an Apple set-top box.  Microsoft just announced that it will feature ads on the Xbox One, creating a new video advertising platform.  And just last week, Amazon announced its own set-top box while it continues to leverage its unequaled sales platform and family of competitive tablets to promote its burgeoning Prime Instant Video business.

The bolded portion (emphasis ours) of the above quote says that Apple is exploring development of a new set-top box. The quote comes in context of the cable behemoths explaining why their merger is important amidst growing content competition from the likes of Apple, Google, and Microsoft. While it is possible that the companies are just speculating based on rumors about the next version of the Apple TV, several reports have indicated that Apple has been in direct talks with Time Warner Cable and Comcast regarding a new set-top box…