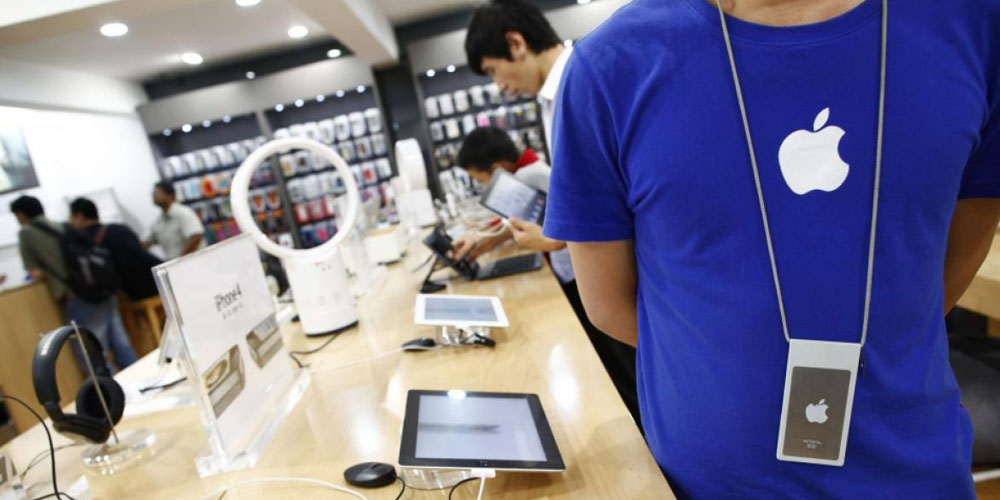 Thieves dressed as Apple Store staff have stolen a total of $66,000’s worth of iPhones in two separate thefts at retail stores in New York. Apple’s Upper West Side store was targeted back in March, when 67 iPhones worth almost $50k were stolen, followed by the theft of 19 phones worth $16k from the SoHo store last week.

Police now believe that the same thieves may be responsible for both. The criminals seemed to have done their research well, notes Gizmodo …