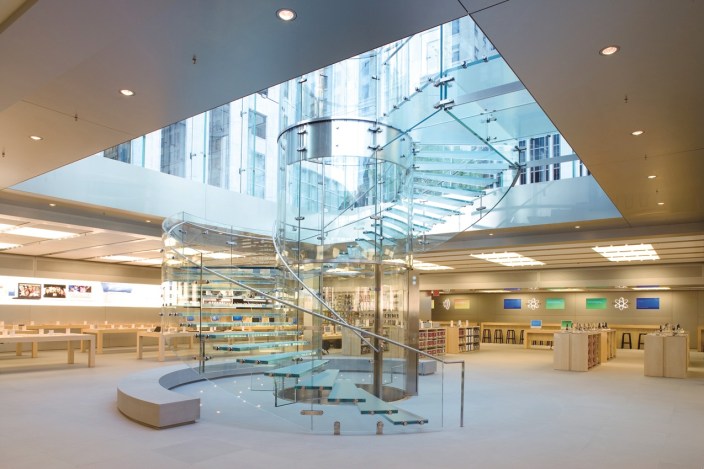 The French anti-trust body, the Autorite de la Concurrence, has carried out searches of Apple’s offices, wholesalers and retailers in a search for evidence into alleged anti-competitive practices by the company, reports the Les Echos newspaper (via the WSJ).

The watchdog is looking into the way Apple provides independent wholesalers and retailers with its smartphones, tablet, laptop and desktop computers, the newspaper says.