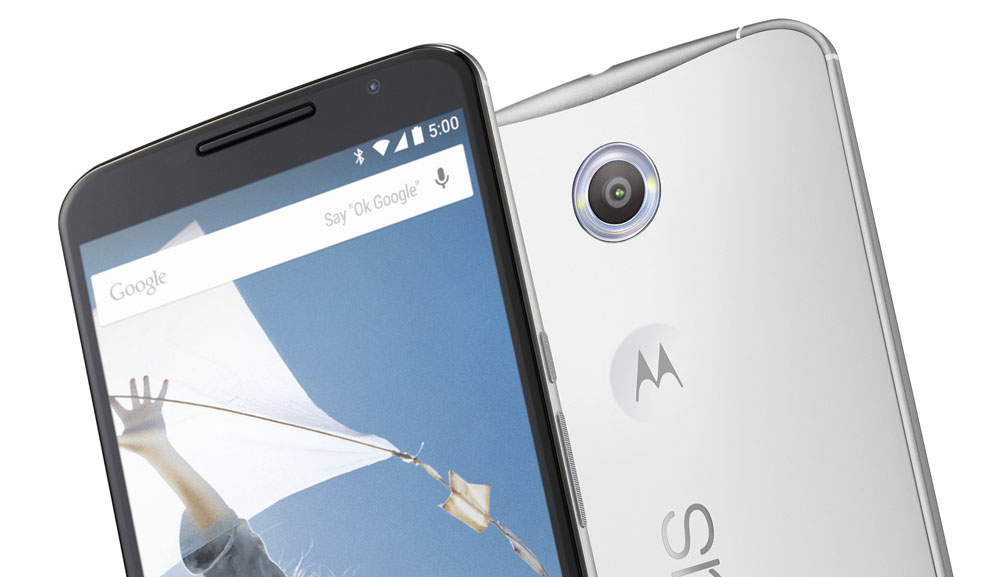 When Apple bought AuthenTec back in 2012, it did more than grab the best fingerprint technology available for itself – it also stopped Google including a fingerprint sensor in the Nexus 6, revealed former Motorola CEO Dennis Woodside. Speaking to the Telegraph, Woodside said that the dimple on the back of the handset was originally intended to be a fingerprint reader.

Indeed, the 6-inch Nexus 6, he can now admit, was stymied by just one of those big players. A dimple on the back that helps users hold the device should, in fact, have been rather more sophisticated. “The secret behind that is that it was supposed to be fingerprint recognition, and Apple bought the best supplier. So the second best supplier was the only one available to everyone else in the industry and they weren’t there yet,” says Woodside.

A fingerprint scanner had been widely rumored prior to the launch of the Android smartphone originally code-named Shamu, and it’s believed one was included in internal prototypes, before it was abandoned. Woodside’s comments provide the explanation, Motorola originally intending to buy or license the sensor from AuthenTec. 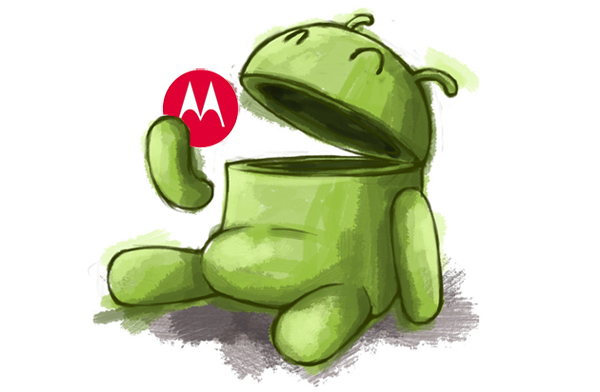 Bloomberg, which cited two people familiar with the matter, claimed Apple’s CEO Tim Cook contacted Woodside and tried to lure him away with a flashy proposal to become head of sales at the Cupertino, Calif.-based Company.

Meanwhile, Google’s CEO Larry Page had to guarantee Woodside a better gig to keep him from jumping ship, which poised the executive to take the reigns as Motorola’s new top-dog.

Last August, Google (GOOG) Chief Executive Officer Larry Page fulfilled a pledge made to one of his senior executives, a square-jawed former attorney named Dennis Woodside. Apple (AAPL) CEO Tim Cook had been trying to poach Woodside to make him Apple’s head of sales, but Google had convinced Woodside to stay, in part by promising him greater responsibility at the search company, according to two people with knowledge of the matter, who asked not to be named because the discussions were private. Now it was time to make good. Woodside says he was speaking with board member Ram Shriram when Page asked him to run Motorola Mobility, the company Google had just acquired for $12.5 billion. ‘He said, ‘I know you’ve been looking for a challenge,’’ Woodside recalls. ‘I want you to run Motorola. I think you’d be great at it. Can you let me know by tonight?’’

Read the full-story about Google’s acquisition of Moto at 9to5Google.