Director of the Federal Bureau of Investigation Stories February 22, 2016 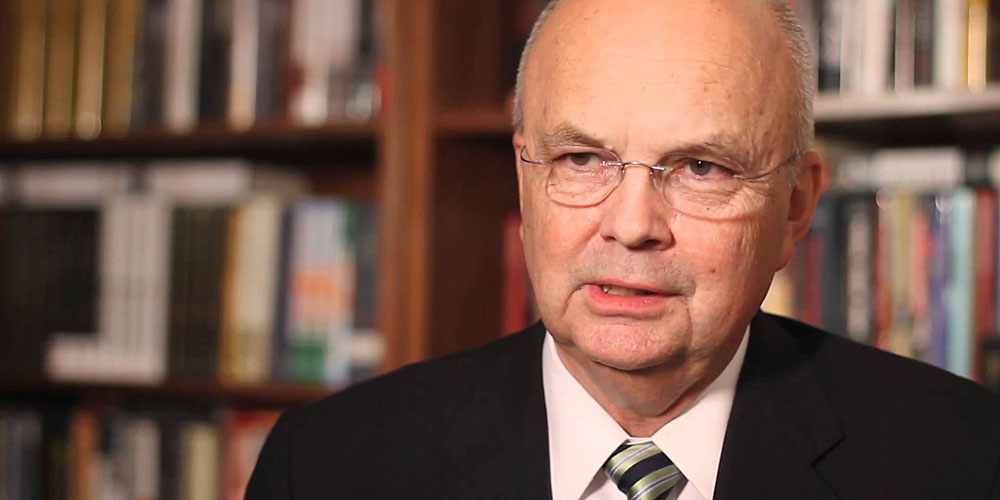 Retired General Michael Hayden, former head of both the NSA and CIA, told USA Today that while he “trends toward the government” on the ‘master key‘ approach to the San Bernardino case, he thinks Apple is right that there should never be a back door to encryption. His remarks were made as Tim Cook called for the government to drop its demands that Apple help the FBI break into an iPhone.

Hayden went so far as to specifically call out FBI Director Jim Comey in his comments.

In this specific case, I’m trending toward the government, but I’ve got to tell you in general I oppose the government’s effort, personified by FBI Director Jim Comey. Jim would like a back door available to American law enforcement in all devices globally. And, frankly, I think on balance that actually harms American safety and security, even though it might make Jim’s job a bit easier in some specific circumstances.

END_OF_DOCUMENT_TOKEN_TO_BE_REPLACED

Director of the Federal Bureau of Investigation Stories September 8, 2015

Some law enforcement officials are frustrated that Apple and other tech companies appear to be winning the PR battle over data privacy, reports the NYT.

Some Justice and F.B.I. officials have been frustrated that the White House has not moved more quickly or been more outspoken in the public relations fight that the tech companies appear to be winning, the law enforcement officials said, speaking on the condition of anonymity because they were not authorized to discuss the private conversations.

The comments came in the wake of a DOJ drugs and guns investigation where the agency obtained a court order to obtain iMessages between suspects, and Apple responded that it was unable to comply as end-to-end encryption is used, meaning that Apple has no way to decrypt the communications. Tim Cook said of iMessages a year ago that the content is “encrypted and we don’t have the key.”

There has long been tension between Apple and law enforcement agencies over encryption, Apple arguing that its customers right to privacy outweighs the right of law enforcement agencies to intercept communications – a stance strengthened by the Snowden revelations into large-scale electronic surveillance by governments. Law enforcement officials have become increasingly strident and hyperbolic in their statements on the subject.