One 'do not hire' story October 2013
See All Stories 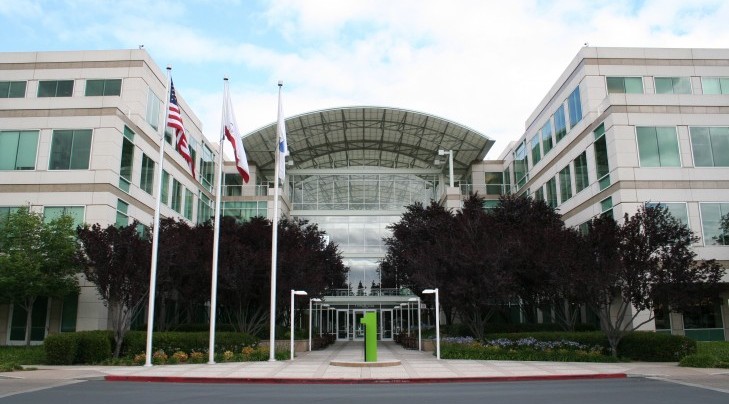 A federal judge ruled that a lawsuit against Apple and several other companies can proceed as a class-action suit today after determining that a significant number of employees across the tech industry were hurt by “do-not-hire” arrangements between their employers and other companies. The policies in question were practiced by Apple, Google, Adobe, Pixar, and more as a way of keeping their own employees from defecting to competitors for higher pay. Essentially the agreements barred two companies from offering jobs to competing employees for a higher salary. Because doing so gave employees leverage with which to bargain for higher pay at their own jobs, employers were often faced with the decision to either pay any given employee more to keep them around or lose them to a competitor willing to pay more.