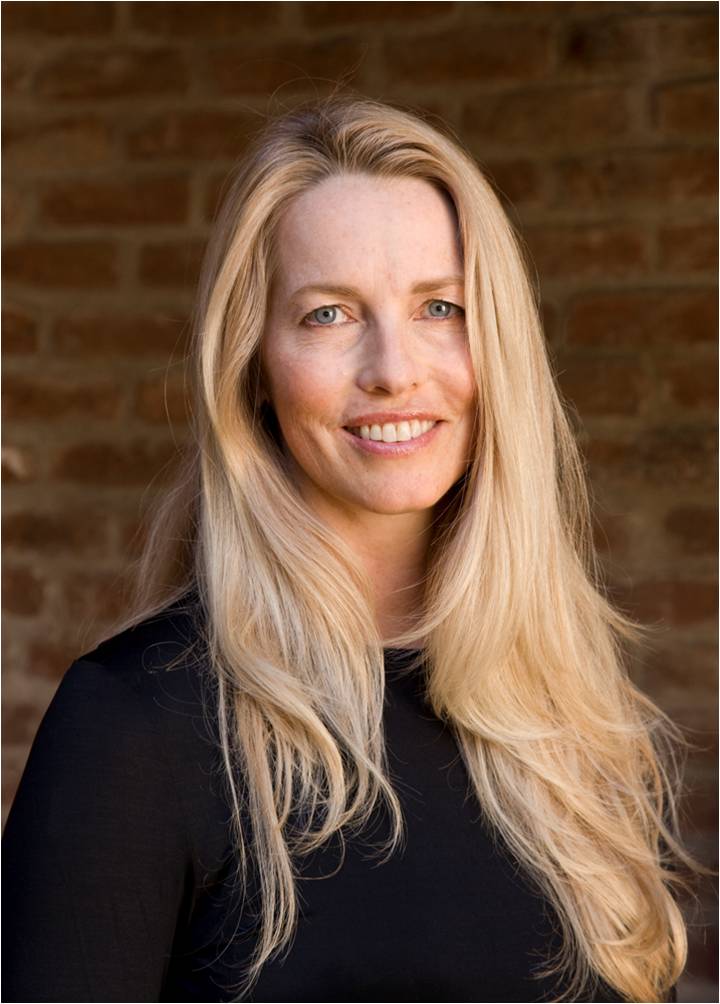 TechCrunch reported that Steve Jobs’ widow, Larene Powell Jobs, would be appointed on Stanford University’s Board of Trustees later this afternoon. Powell Jobs is known for her work in the education field and is a graduate of Stanford University, where she got her MBA in business in 1991.

Stanford is the place where the couple met just after he gave a talk in one of her business classes in 1991. The Jobs’ family has strong ties to the university, which led to Jobs’ famous 2005 Stanford graduation commencement speech, as seen below.

Given Powell Jobs’ work in the education field, it makes sense for her to join the board. She has been involved with College Track, where she serves as the president of the board, and her other education duties include non-profit work like being the founder and chair of Emerson Collective.

Powell Jobs will join the ranks of 32 other board members, which includes Apple’s creator of the retail store and genius bar, Ron Johnson. He recently left Apple in November 2011 to join J.C. Penny as its CEO.