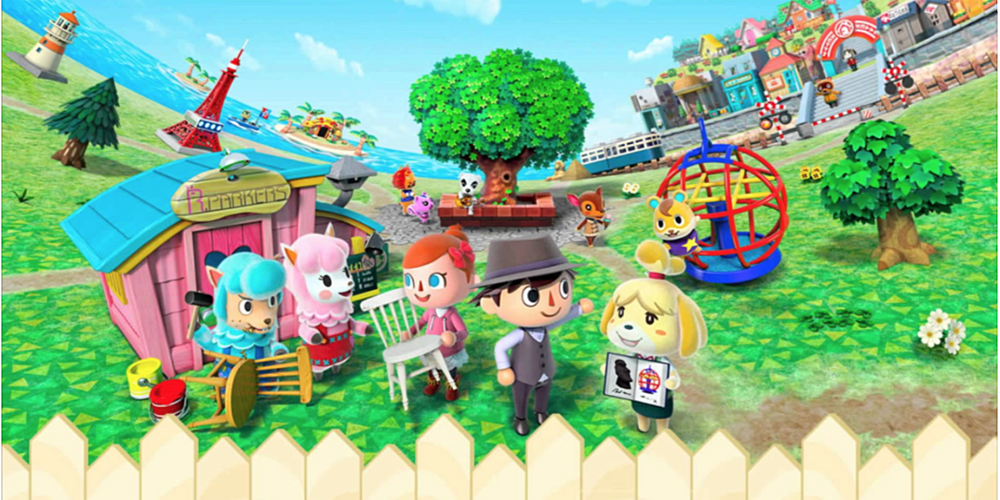 Many Nintendo fans were disappointed when the company chose to launch a new game Miitomo for its first move into mobile, rather than the popular Super Mario series. The company later revealed that it will be bringing existing Nintendo game franchises to iOS later this year, but again, no sign of Mario. Instead, we can expect Animal Crossing and Fire Emblem.

END_OF_DOCUMENT_TOKEN_TO_BE_REPLACED

Having already released its first iPhone game Miitomo, a bespoke social networking game, Nintendo is now teasing the next round of games headed to the iPhone and iOS devices. Notably, unlike Miitomo, these are going to be versions of existing successful Nintendo franchises: Animal Crossing and Fire Emblem.

Although Animal Crossing is not quite on the same podium as Super Mario, it is still major first-party intellectual property for Nintendo to release on non-Nintendo consoles for the first time. The new smartphone and tablet titles are expected to be released later this year, around October.