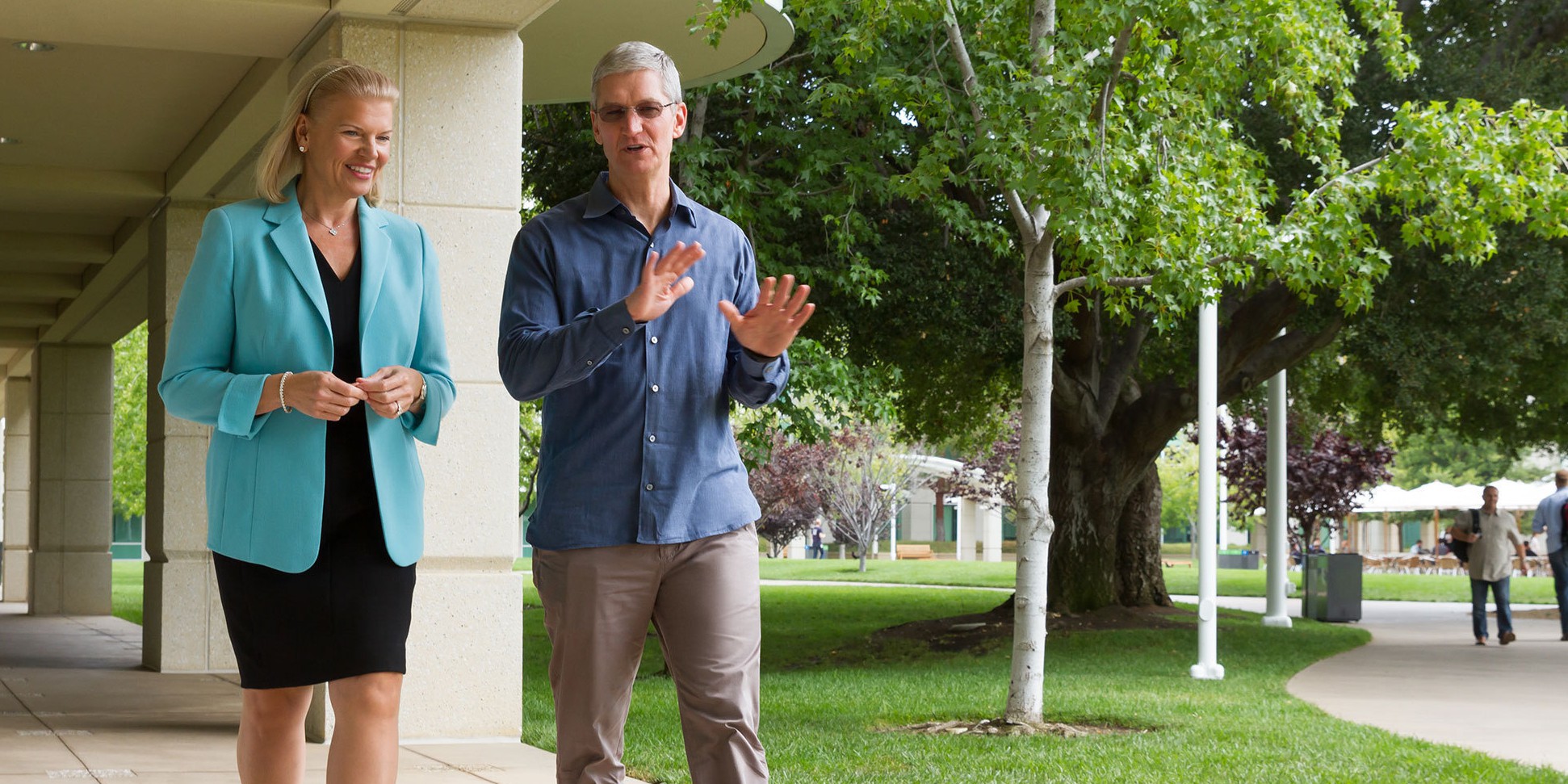 Deploying Macs to employees has helped IBM significantly reduce its IT staff and cut down on time and costs, the company’s VP of Workplace-as-a-Service Fletcher Previn explained at a recent talk during the JAMF Nation User Conference (JNUC). Previn offered some insight into how offering Macs has improved efficiency for the company’s internal IT staff since IBM for the first time started offering its employees Macs as an official alternative to PCs back in May. END_OF_DOCUMENT_TOKEN_TO_BE_REPLACED