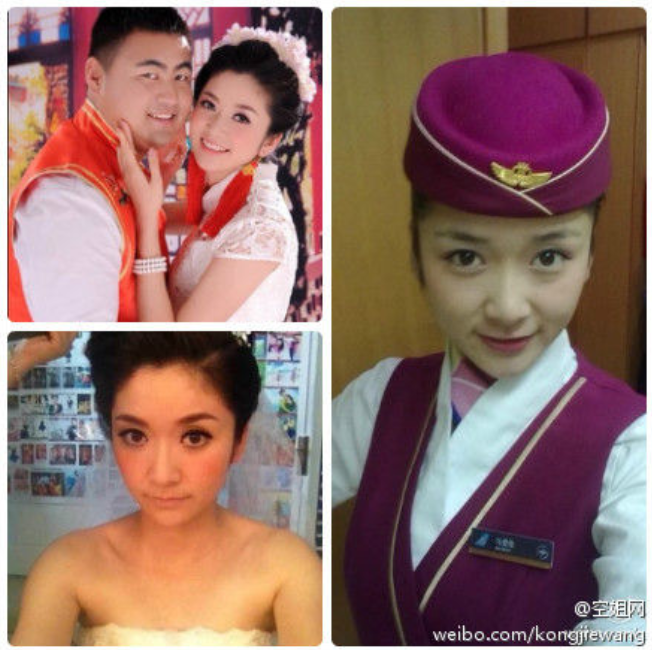 The South China Morning Post is reporting that Apple is investigating reports that a Chinese flight attendant was fatally electrocuted when getting out of the bath to answer a call on her iPhone 5 while it was plugged into the charger.

A spokeswoman for the technology company said: “We are deeply saddened to learn of this tragic incident and offer our condolences to the … family. We will fully investigate and co-operate with authorities in this matter.”

According to mainland media reports, Ma Ailun, a 23-year-old flight attendant with China Southern Airlines, was picking up her iPhone 5 to answer a call while the battery was being charged when she was electrocuted and killed …  END_OF_DOCUMENT_TOKEN_TO_BE_REPLACED