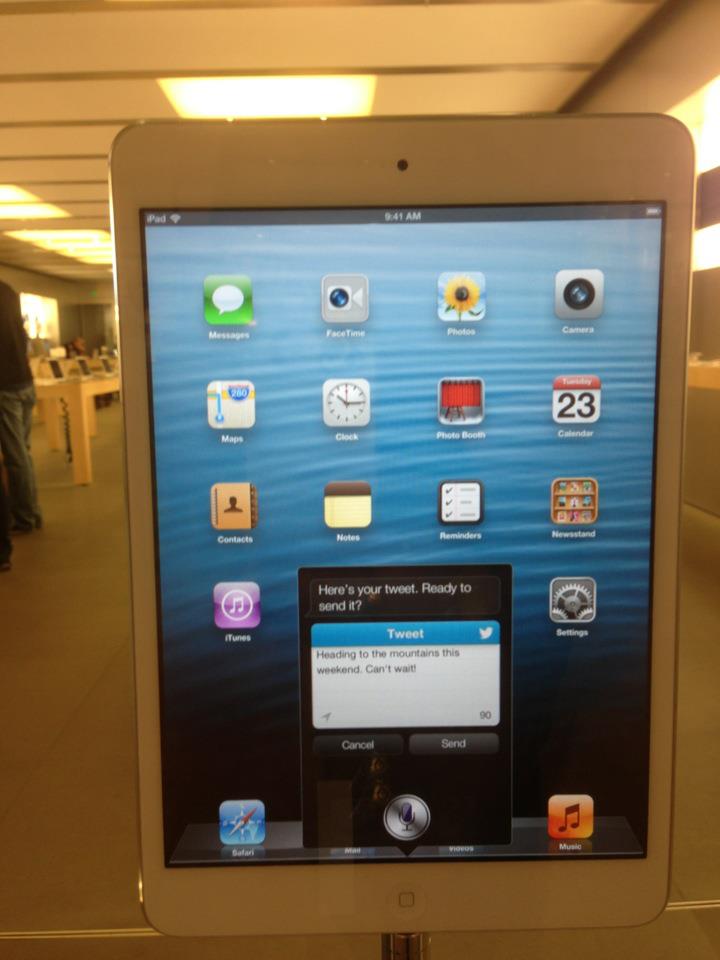 Apple just announced 3 million new iPads sold in just three days, doubling its previous first weekend record of 1.5 million Wi-Fi-only units sold for the iPad 3 launch.  Apple is of course not including cellular iPad models in its numbers, but it confirmed those models “will ship in a few weeks in the US and in many more countries later this year.” CEO Tim Cook confirmed the company is “practically sold out of iPad minis,” and he noted it is “working hard to build more quickly to meet the incredible demand.”

However, Apple did not specify how many of the 3 million iPads sold were made up of iPad 4 and iPad mini units. Apple also said in the press release that many pre-orders for new iPads have already shipped, but some are “scheduled to be shipped later this month.”

END_OF_DOCUMENT_TOKEN_TO_BE_REPLACED

Sprint to carry fourth-generation iPad and new iPad mini on its 4G network, no release date given 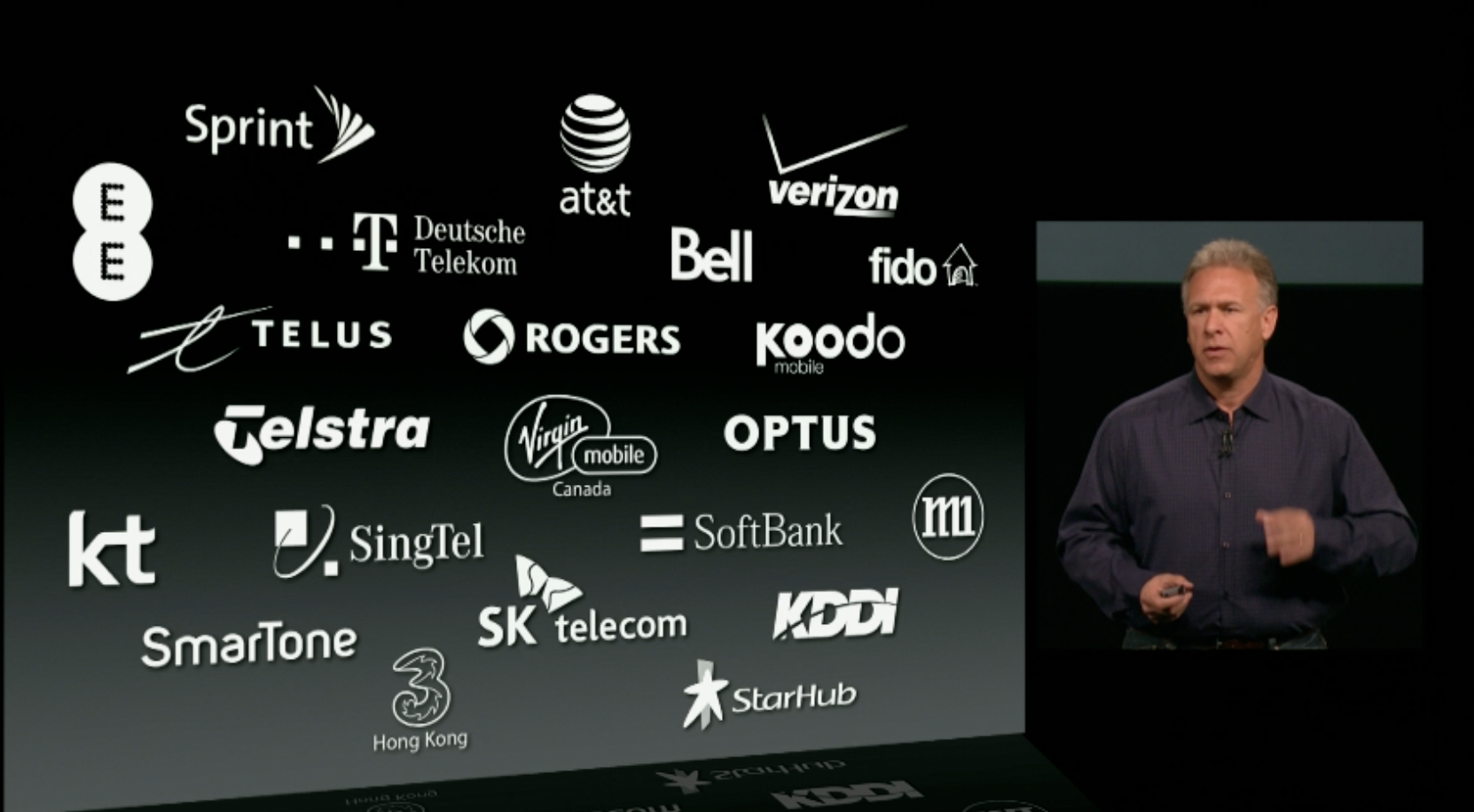 As we highlighted earlier when Apple announced the news, the nation’s third-largest carrier Sprint will add the new fourth-generation iPad and new iPad mini to its list of 4G-enabled devices. Sprint confirmed the news in a press release this afternoon, as seen after the break.

Sprint was left out when the third-generation iPad was announced last spring, due to its 4G network not being available until this summer. The iPhone 5, released in September, was the first 4G device from Apple available on Sprint’s network.

The iPad mini Wi-Fi model will be available for pre-order Oct. 26 and shipping Nov. 2. There has not been any word on the release date of the LTE models, but they’re priced at $459, $559, and $659 for 16GB, 32GB, and 64GB storage capacities (respectively). It should only be a few weeks after. Catch up on more iPad Mini news here.